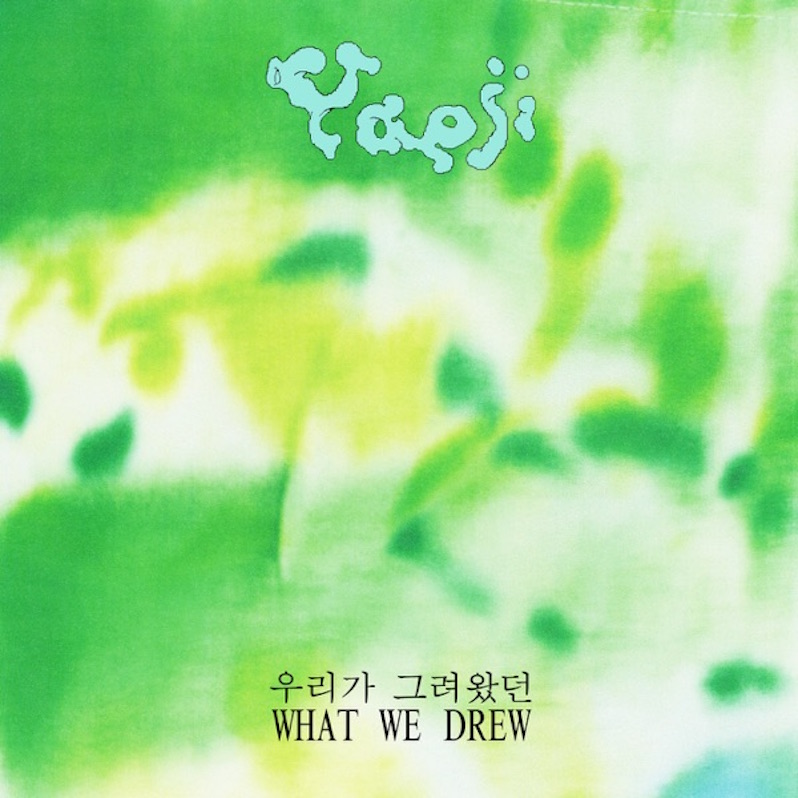 As we’ve moved relentlessly forward with technology and seemed to move backward in terms of personal interaction, the act of dancing and the construct of the club each get more insular, more granular. “Daybreaker” events try to redefine the AM rush hour. Silent raves delivered beats and beeps through headphones on a per-person basis, a crowd of people in their own little worlds. Now, with our society upended by COVID-19, we find solace in a sudden spike in DJ sets from stars’ record libraries and living rooms, livestreamed to the quarantined.

The timing is unlikely and therefore perfect for Korean-American techno producer Katherine Yaeji Lee to be a spokesperson for art that forces issues of both joyous expression and focused introversion. Yaeji’s new release What We Drew feels like a graduation from her buzz-bin status of the last few years, packed as they were with digital EPs, highly regarded remixes and covers, and a quickly growing command of the stage. Despite its label as a mere “mixtape,” it expands the DIY feel of her music to DIO—do it ourselves—by involving friends from the underground party and production scenes of her New York home, as well as references to Asia’s pop culture temptations.

With that in mind, on first listen this might feel a little ragged due to its Odd Future-style “posse” assemblage of melody, raps, and spoken word. But that also comes at least in part from Yaeji’s own vocals, quietly rolling over the mic like a stream given life and singing to us through gurgles and bubbles. Her delivery of a lyric in Korean feels like it takes many more seconds and syllables, adding depth and complexity to simple lines and even single words. From the near-subliminal rap opening “My Imagination” through the hiccuping, stuttering pop of “When I Grow Up” to the Victoria Sin vehicle “The Th1ng,” Yaeji’s mumbletronica is deceptively well assembled and impeccably produced.

Much of this mixtape is chillwave that’s so chill as to be sedated-wave, but Yaeji also delivers elevated K-pop in “Spell” and flexes an entertaining junglist muscle, showing love to breakbeats in a trio of tracks highlighted by “In the Mirror.” Throughout, Yaeji’s whispers and mutters explore her competence as adult, artist, and object of affection, but not without some measure of isolation and detached reflection. She’s Gen Z and knows it, but wants to shake off the mantle of irresponsibility others have placed on her and her ilk, for her ilk’s sake. The sounds and themes of What We Drew connect a series of sultry and earnest dots from Janet Jackson to fka twigs, and deliver something that’s equally a party in a box and a party for the boxed-in. 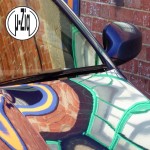