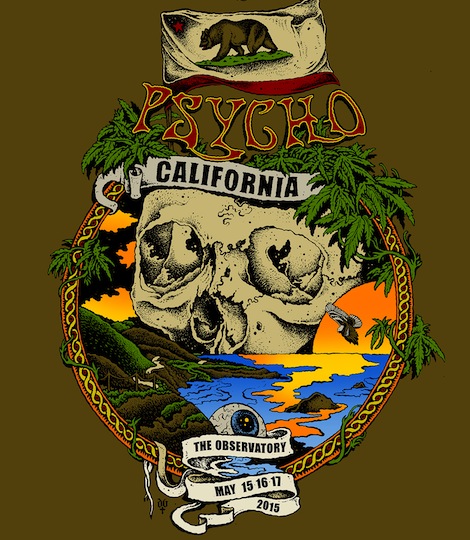 It’s going to be a burly, chemically enhanced good time, and tickets are now on sale as a three-day pass, or as a VIP pass, which comes with a signed screen print and other benefits.