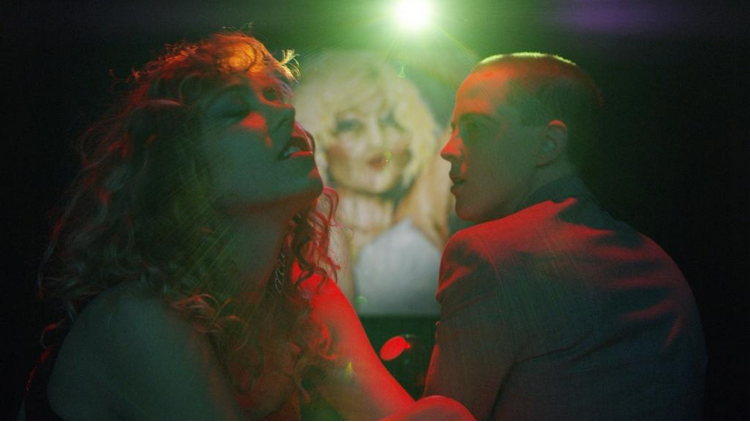 On March 31, Lower Dens will release Escape From Evil, the follow-up to their 2012 album Nootropics. And today, they’ve released the first video from the album, for the upbeat, pulsing “To Die in L.A.” The clip was directed by SSION, and focuses on a woman in a variety of scenes that represent Los Angeles at its most real and its most ridiculous — so, pretty accurate on the whole, as exaggerated as the protagonist might be.

In a press release, SSION said, “I really connected with the song when Jana sent it to me, I’d been spending a lot of time in LA. The song inspired me to write the treatment around my friend/muse/singer/actress/goddess Actually Huizenga. She’s this quintessential 80s LA summerbabe in the video, simultaneously delusional and intelligent, dressed up in all of my current obsessions/impressions of LA as an outsider…”

Watch the Lower Dens “To Die in L.A.” video below. Just a note: It’s not that racy of a video, but there are butt cheeks, so use discretion if watching at work or on a computer at the school library.