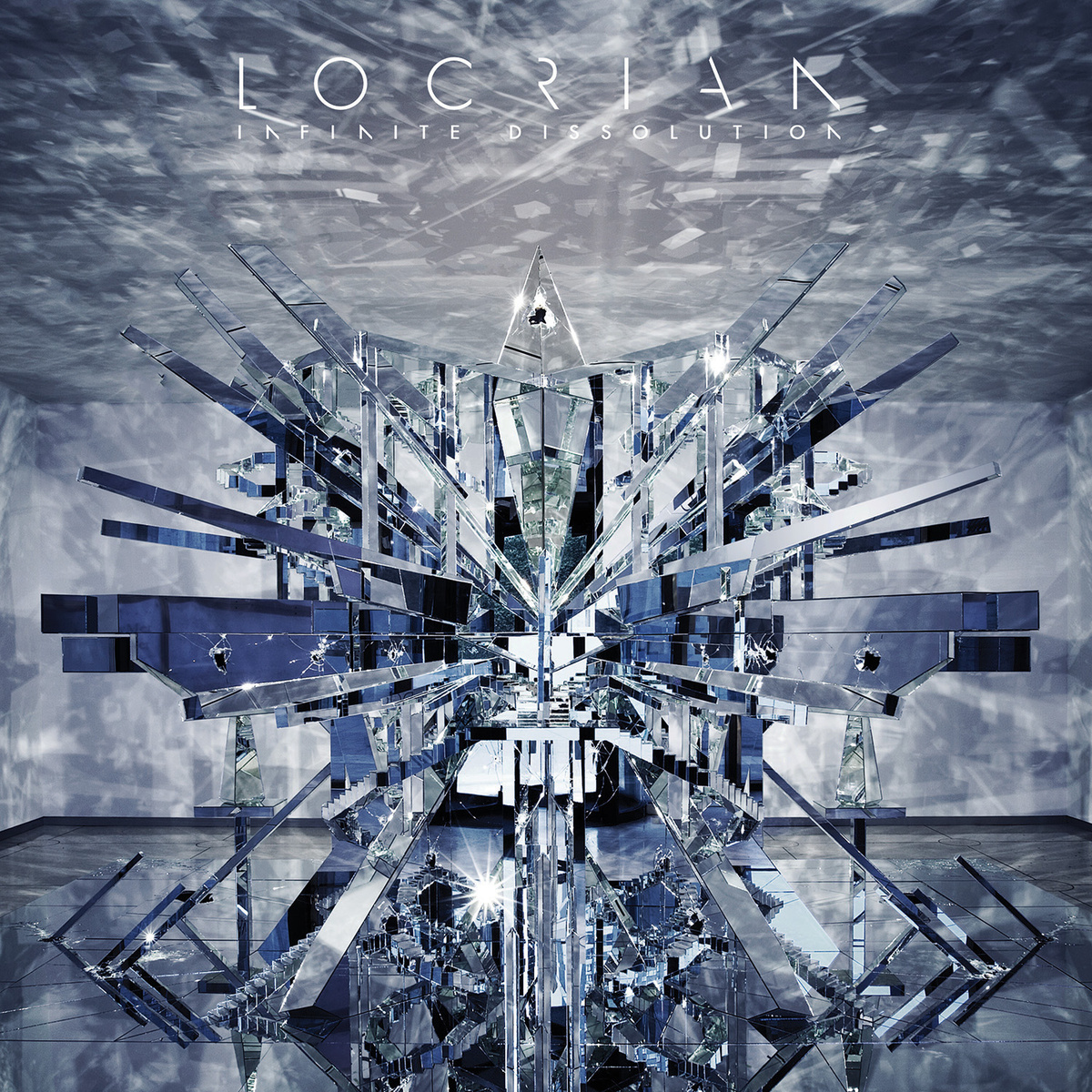 Chicago/Baltimore-based experimental metal/dark ambient outfit Locrian are returning in 2015 with another set of new music. Following 2013’s Return to Annihilation, the group has announced Infinite Dissolution, which will be released on July 24 via Relapse. That’s the album artwork above, which features photos from an art installation by sculptor David Altmejd.

Infinite Dissolution was produced by Greg Norman (Pelican, Russian Circles) and recorded in Chicago at Steve Albini’s Electrical Audio studio. The band has just released an album trailer as a preview, featuring a clip of the shoegazing, yet supremely heavy leadoff track, “Arc of Extinction,” and the dissonant “An Index of Air.” Check out the trailer below, along with the album’s tracklist.