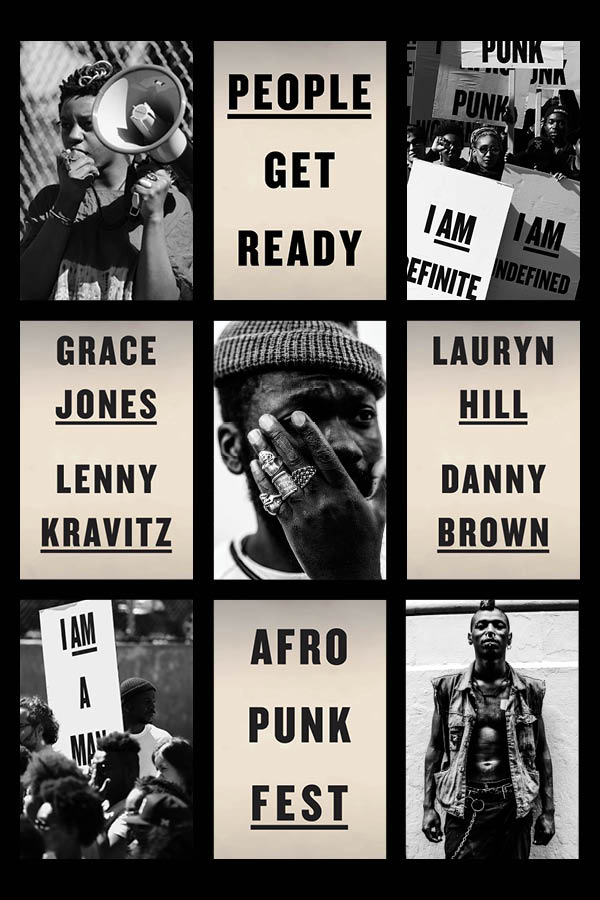 Jones is also headlining the first Afropunk Ball to benefit the Afropunk Global Initiative, which serves to promote “a holistic, democratic and enlightened representation of people of color within all facets of society with the goal to create unique programming that encourages diversity in media.”

Another Afropunk festival is being scheduled in Atlanta for Oct. 3 and 4. That lineup has not yet been announced.

Tickets can be purchased at the Afropunk website, or they can be earned via a community service initiative called Afropunk Army. You can earn your ticket by volunteering for different forms of advocacy, such as homeless outreach, social media activism, taking a tree census or submitting photography to its #NoHate campaign.

Lauryn Hill is one of our 50 Favorite Vocalists.

Ms. Lauryn Hill cancels some of her upcoming tour dates