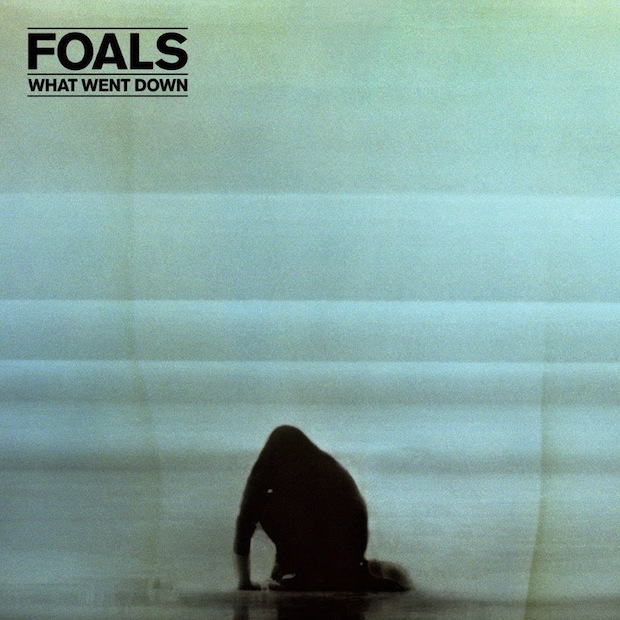 Foals are returning with a new album later this summer. On Aug. 28, the UK group will release What Went Down, via Warner Music. They’ve shared a new trailer for the album, which you can check out below, along with the album’s tracklist. That’s the album cover above. The band will debut the title track on June 16 on Annie Mac’s BBC1 show.

The album was recorded in France with producer James Ford (Florence and the Machine, Arctic Monkeys, Jessie Ware). The group has also lined up several festival appearances this summer. Check those out below.

Foals What Went Down tracklist:

Foals : What Went Down