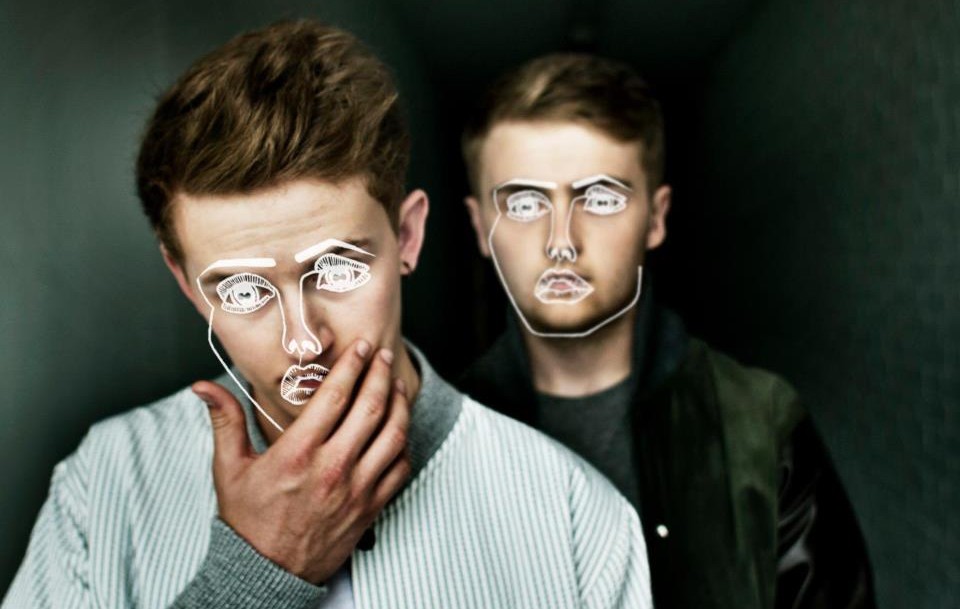 On Sept. 25, Disclosure will release Caracal, their follow-up to 2013’s breakthrough debut, Settle. And in support of the new album, the Lawrence brothers are plotting a tour in North America this fall. They’re playing some pretty big venues, so prepare yourself for a pretty big dance party. Check out the dates below.

Disclosure’s Settle is one of our Top 100 Albums of the Decade So Far.