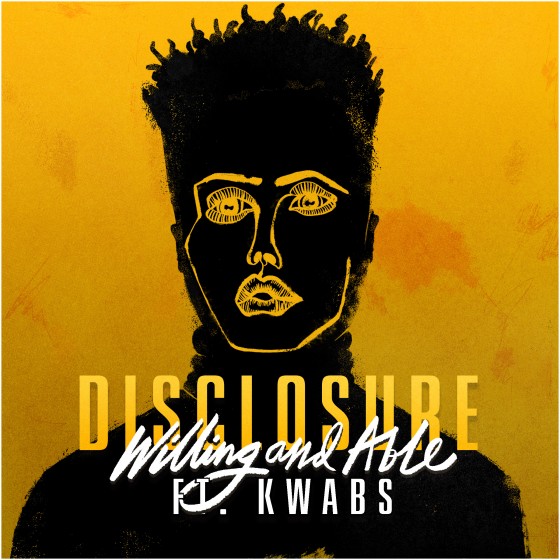 The hits just keep on coming from Disclosure’s new album, Caracal. The brothers Lawrence have already released “Omen” (featuring Sam Smith), “Holding On” (featuring Gregory Porter) and “Moving Mountains” (featuring Brendan Riley). Today, they offer up a fourth single from the album, “Willing and Able,” with vocals from British vocalist Kwabs. It’s a chill house track, and a fun one. Still, we have yet to hear a smash on the level of “Latch,” or our personal favorite from that same album, “When a Fire Starts to Burn,” which made our list of the Top 100 Tracks of the Decade So Far. Still, we’re feeling it. Listen to “Willing and Able” below.

Caracal is out September 25 via PMR/Island. It follows 2013’s Settle.