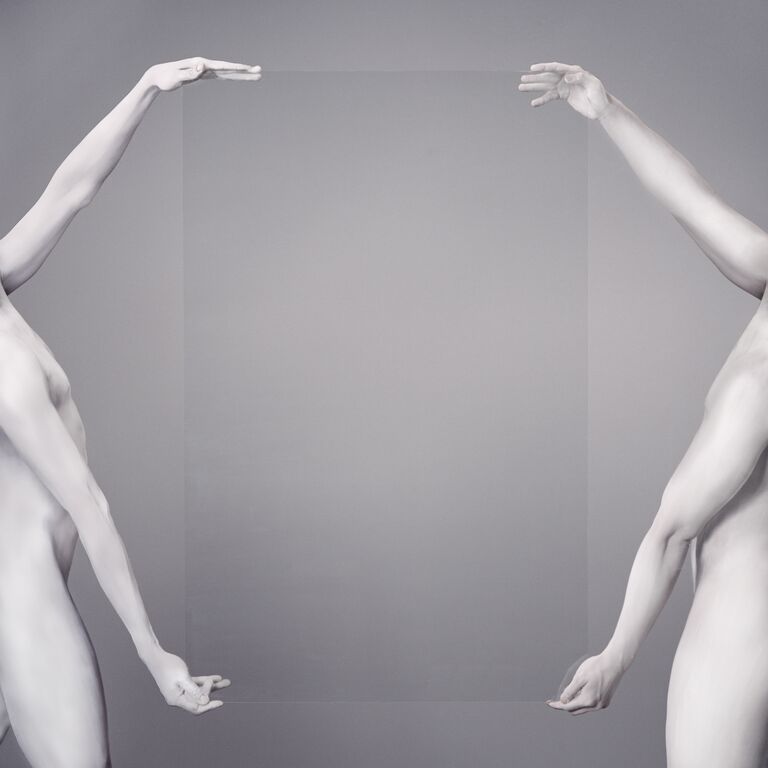 Arthur Ashin, better known as Autre Ne Veut, has just announced a new album, titled Age of Transparency. The album is out Oct. 2 via Downtown, and the first single is “World War Pt 2,” the video of which you can watch below. Ashin has also launched a new website for the album, featuring a mirror camera.

The album was made in Brooklyn, and was mixed by Tony Maserati, who has worked with Beyonce and Notorious B.I.G. For this album, Ashin took inspiration from jazz, and even recorded with a jazz band in Manhattan before taking the sessions back to his apartment and deconstructing them to make the songs on the album. “The players are there to give you an impression of transparency,” Ashin says in a press release, “but they’re constantly being disrupted.” Check out the tracklist below.