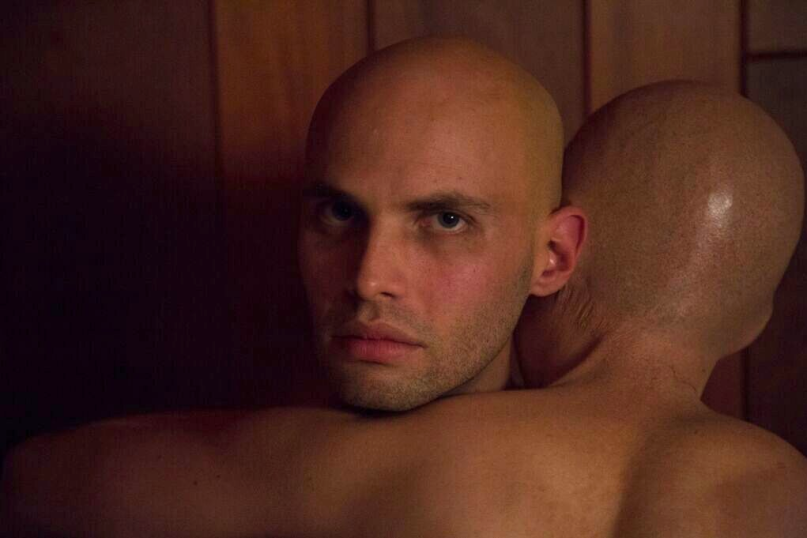 Arthur Ashin, aka Autre Ne Veut, is returning this fall with new album The Age of Transparency, his follow-up to 2013’s Anxiety. It’s out October 2 via Downtown. And just a week after the album is released, Ashin is taking Autre Ne Veut on the road for a series of North American tour dates. It’s a short run—just two weeks in major cities throughout the U.S. (and Toronto).  There’s no reason not to expect more where that came from, but for now, check out the tour dates below.

Autre Ne Veut’s “Play By Play” is one of our Top 100 Songs of the Decade So Far.