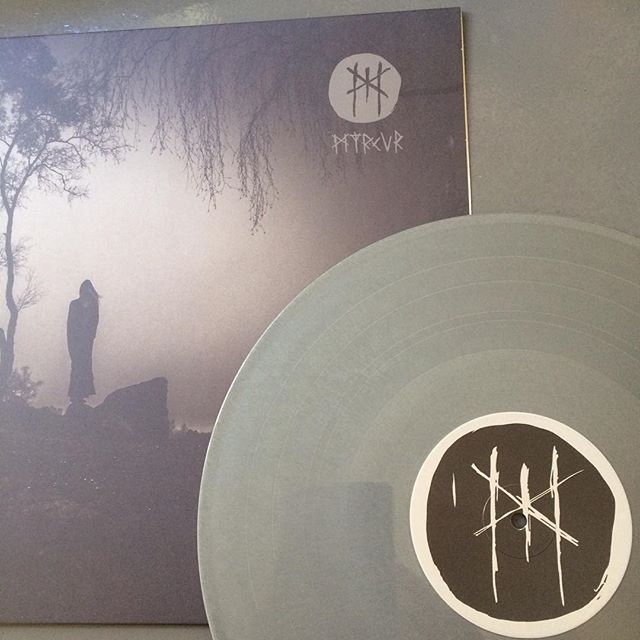 As August nears its end, the new release lineup keeps looking stronger. We’re only a couple weeks away from the fall release season, and we just assembled our own list of the Most Anticipated Albums of Fall 2015. Still, today’s offerings are pretty impressive, including the debut full-length by Danish black metal artist Myrkur (our Album of the Week), a new album by Swedish theatrical rockers Ghost, and the new album by Carly Rae Jepsen, which is a pop gem. Take a look at this week’s new releases below.