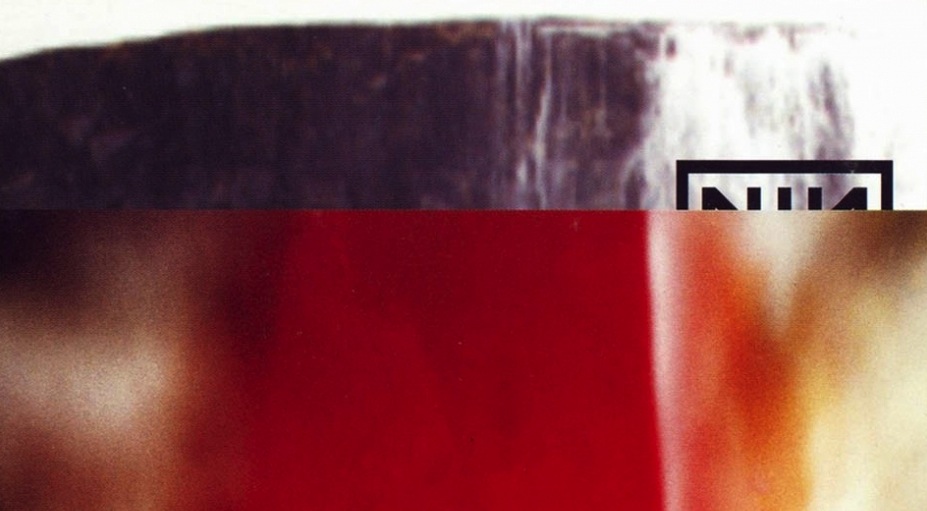 It’s one of the all-time goofs: thinking you, a mere fan or critic, can possibly know about an artist’s motivations, meanings, and other inner workings better than the actual artist. But fandom makes you do funny things, among them attempting to interpret or reimagine favorite works—or even those works you feel could stand some improvement. If you absolutely must, we propose that a bespoke music playlist is an easy, safe context for this. It’s far less litigious than a Youtube video supercut, far less creepy than stalking, and far less involved than cosplay or tattoos.

Three years ago, Treble scratched the surface of this process by exploring double albums that might work better as single albums. We excised and rearranged tracks on LPs by turns classic (Elton John’s Goodbye Yellow Brick Road), modern (Joanna Newsom’s Have One on Me), and troubled (The Clash’s Sandinista!), hoping to refresh and refocus their sound. One singled out by our editor Jeff Terich was Nine Inch Nails’ The Fragile, which was not an insignificant selection. Not only do listeners inside and outside the NIN universe feel it’s Trent Reznor’s most difficult album, long ago I too had decided it was one great CD stretched to two mediocre discs.

Reznor has clearly claimed, and other observers have distilled, that The Fragile is The Downward Spiral, part two. The Downward Spiral is allegedly a generalized character study leading to suicide, while The Fragile features music composed in Reznor-specific places made dark by particular feelings and situations: his broken friendship with protege Marilyn Manson, the death of his grandmother, serious addictions and, yes, thoughts of taking his own life. For as emotionally and sonically imposing an album as The Downward Spiral was in 1994, five years later The Fragile blew that shit up.

It held almost twice as many songs, had a running time nearly 50 percent longer, and was created with dozens more performance and production personnel. So of course The Fragile sold about half as many copies. Blinded as he was at the time by drugs and booze, Reznor originally called it his greatest album to date; later interviews would reveal varying levels of disappointment with it and with himself. There are almost too many sonic ideas to track down on it, expanding from artsy industrial metal to include everything from pure electronica to modern classical composition. Some listeners also complained that the most important ideas, Reznor’s own words, were in short supply.

I don’t have a problem with the lack of lyrics on The Fragile, especially since I agree with some critics’ appraisal of them as pretty generically angry, at least when held up against those of The Downward Spiral. In fact, to make up for it I think this album has some of the best instrumental work in Reznor’s catalog. There are engaging and hypnotic themes strung throughout the album in multiple songs, spectacularly crunchy rock grooves, and rubber-band electro-funk. This stuff ain’t Ghosts I-IV, kids, and it ain’t no remix neither.

While Reznor is certainly partially to blame for the album’s spottiness (it’s his name on the label, the buck stops here, blah blah blah), there’s one guy in the credits who might have known better. Tucked into the studio help between the likes of Alan Moulder and Dr. Dre (!!) was Bob Ezrin, listed as “album sequencing assistant.” Ezrin’s best known for producing the most credible works by foundational shock rockers Alice Cooper and KISS, as well as Pink Floyd’s The Wall. If anyone could’ve reined in—ahem, sequenced—this monstrosity it might have been him.

My edits and moves bring this down to one epic 78-minute CD, or about four sides of orange-and-white splatter vinyl. The first thing I did was trim six songs that for all of their meaning to Reznor just felt like hammering flattened nails. Out went a few needless instrumentals like the Laibach-aping militarization of “Pilgrimage,” probably the most out-of-place track on the album. Out went a clutch of tracks with stilted, almost silly lyrics: “Please,” “No, You Don’t,” “I’m Looking Forward to Joining You, Finally.”

“Starfuckers Inc.”
“Complication”
“Just Like You Imagined”
“The Day the World Went Away”
“The Mark Has Been Made”

“Where is Everybody?”
“We’re in This Together”
“The Fragile”
“The Frail”
“The Wretched”

Much of the song shuffling establishes, through the song titles and lyrics, Reznor’s own personal downward spiral. We start off with the good-time rock show of “StarFuckers Inc.” and a few crushing instrumental numbers, suggest a loss of innocence right around “The Day the World Went Away,” cry for help around “We’re in This Together,” and slowly slip under the waves throughout the back half of the album. “The Great Below,” which technically came in the middle of the original release (as the last track of disc one), now closes this revised album as a haunting coda and post-mortem.

“Underneath It All”
“Somewhat Damaged”
“The Great Below”

My resequencing also included putting songs together that shared common instrumental themes, something Ezrin really should have seen clear enough to do on his own. This is a concept album but it’s not a rock opera, and I didn’t like reprising passages or otherwise playing hide-and-seek with some of Reznor’s great arrangements here. So “The Fragile,” “The Frail,” and “The Wretched” form a suite at the revised center; “Into the Void” and “La Mer” follow soon after.

Listening to this tracklist with your favorite player requires a bit of suspension of aural disbelief. While I maintained some pairs of songs with their original crossfades and segues, other songs crash into one another or move to a new key in slightly dissonant fashion. Still others flow nicely, happy accidents waiting to happen. You’ll just have to imagine the whole thing with a nice remastered sheen. Nevertheless, The Fragile as restructured here can also be stretched into an allegory for struggling with drugs, depression, fame, love, outside influences on your art, or even with who makes the art you admire. On that note, I’m looking at you, Trent—and I’m sure Trent is still looking at Marilyn.