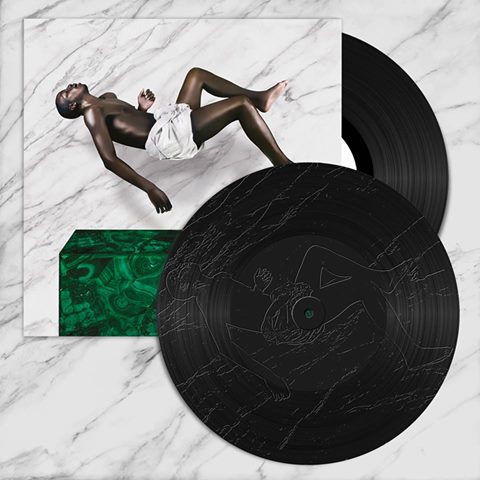 It’s Friday, which means it’s time for new releases (we’re still getting used to saying that, even after a couple months). There’s a lot of great stuff out today, including our new Album of the Week, by Petite Noir (seen above). There’s also some new stuff from slowcore heroes Low, thrash metal royalty Slayer, and The Hold Steady frontman Craig Finn. There’s a lot of stuff out there, so get your shopping lists sorted out. Check out the list of today’s new releases below.