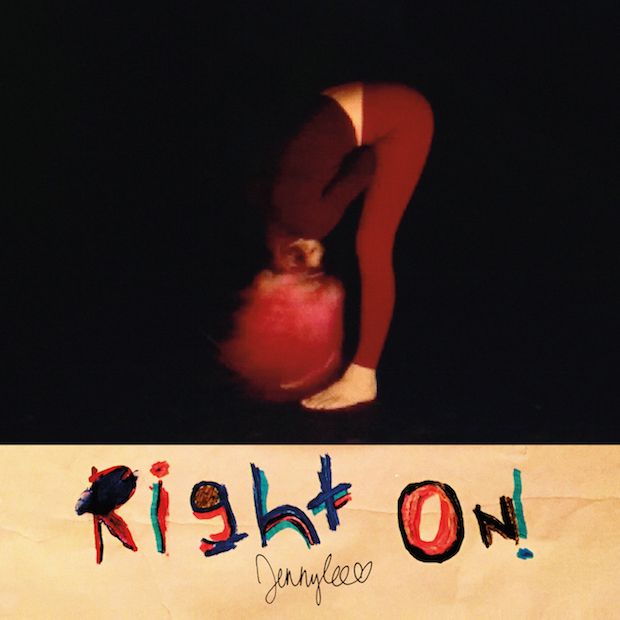 Warpaint’s Jenny Lee Lindberg has just announced her debut album as jennylee. It’s called right on!, and it will be released on December 11 via Rough Trade. She has shared a new teaser video from the album, which features snippets of the songs “never”, “boom boom”, and “he fresh,” which are featured on the album.

Lindberg recorded and co-produced the album at Happy Ending Studios in Silverlake, California, with Norm Block as her co-producer.B lock, Dan Elkan (Broken Bells, Them Hills), Warpaint’s Stella Mozgawa and other musicians are featured on the album, as well.

That’s the album art above. Watch the teaser video below, and take a look at the album’s tracklist.