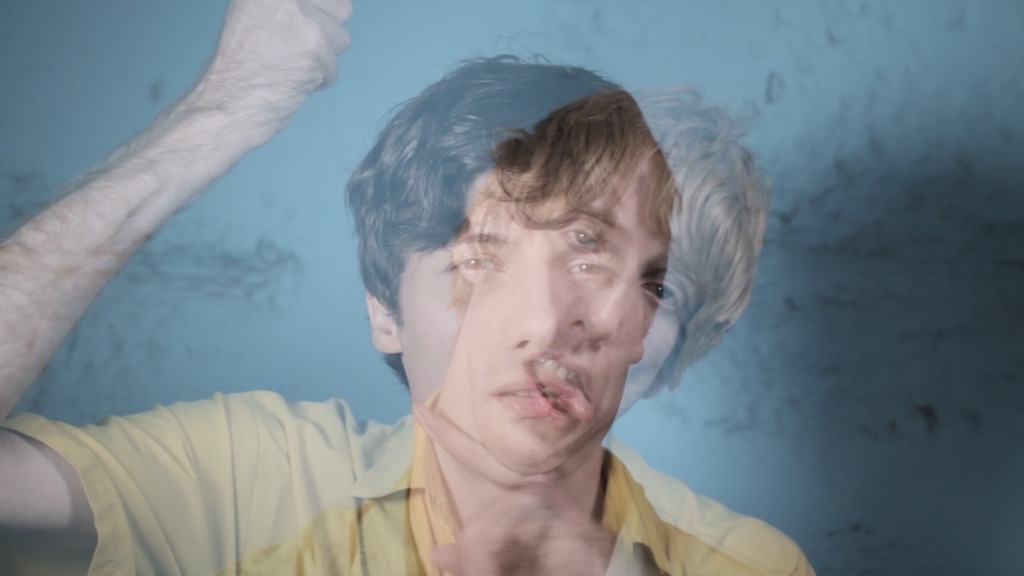 On Oct. 16, Deerhunter will release their sixth album Fading Frontier. The band has already shared one track from the album, the post-punk cowboy noir single “Snakeskin,” which featured a slow moving but sort of creepy video with frontman Bradford Cox grinning sinisterly. Now, the band has yet another new single and video from the album, “Breaker.” This one’s a bit dreamier and more straightforward, with more than a hint of a late-’80s college radio sound in its shimmering hooks and wonderful vocal harmonies. The video is also pretty simple, mostly focusing on Cox and Deerhunter guitarist/vocalist Lockett Pundt’s faces double exposed against simple, peach-colored walls with eroding color. There are some kaleidoscope effects as well, and the whole thing is light and blissful.

Watch the Deerhunter “Breaker” video below.