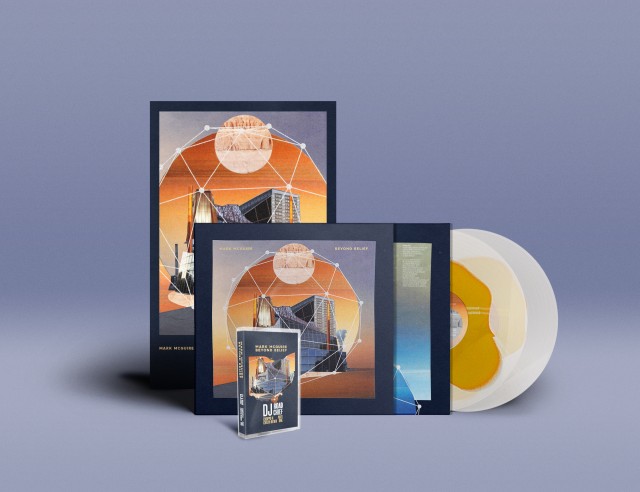 Innovative and prolific guitarist Mark McGuire is at it again. McGuire’s been known to self-release a lot of digital EPs, and last year he even contributed some guitar to the new Afghan Whigs album, Do To The Beast. But he’s got another new full length, Beyond Belief, due November 13 via Dead Oceans. Today, he debuted a new song from the album, titled “Earth: 2015,” and it’s a much noisier, more industrial tinged slice of electronic mayhem. (Which means we’re down with it, obviously.) Listen to the new track below, courtesy of Stereogum.

Beyond Belief follows 2013’s Along the Way and Noctilucence.

Read our 2014 interview with Mark McGuire.