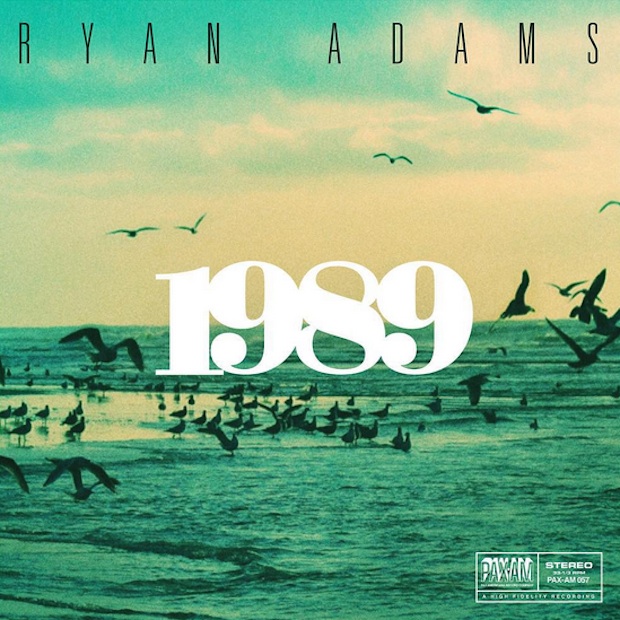 Ryan Adams has been talking about covering Taylor Swift’s newest album 1989 for a long time, and after a lot of pre-release in-studio previews, Adams is finally putting this thing on the market. Today, Adams tweeted that the album will be released on Monday, September 21, in digital formats. That’s the album cover above. Adams also debuted the first full-length track from the covers album, a strummy, very Adams-like cover of “Bad Blood,” via Zane Lowe’s Beats 1 show this afternoon. Lowe also announced that an iTunes pre-order will go up tonight for the 1989 covers album. You can stream Ryan Adams’ cover of Taylor Swift’s “Bad Blood” below.

Swift responds, saying it’s “surreal and dreamlike” for the album to surface.