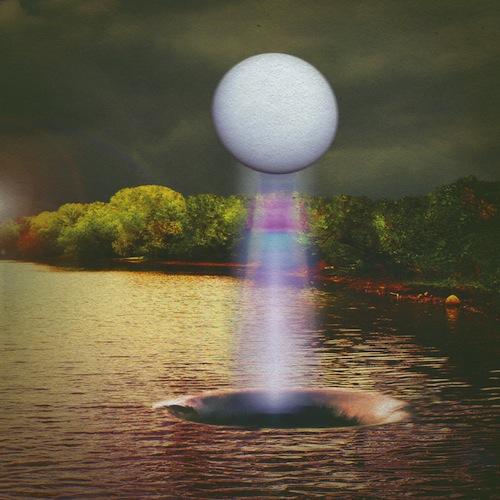 The Besnard Lakes have announced a new album. On January 22, the Canadian psych-rock group will release A Coliseum Complex Museum via Jagjaguwar. The first single is “Golden Lion,” and will be released as a limited-edition 12-inch EP. A press release describes the record as “their most formidable album to date.”

A limited number of deluxe pre-orders of the album will feature white vinyl and a metal sigil crafted by singer and bass player Olga Goreas. “I made 11 sigils after my dad passed away almost four years ago. Each sigil has a particular meaning and there are 11 of them because he died in November of 2011 and numerologically speaking, 11 represents a rebuilding of sorts. In a way, our last album was about endings and this album is about beginning again,” Goreas in the release.

A Coliseum Complex Museum follows 2013’s Until In Excess, Imperceptible UFO. Listen to “Golden Lion” below.

1. The Bray Road Beast
2. Golden Lion
3. Pressure of Our Plans
4. Towers Sent Her to Sheets of Sound
5. The Plain Moon
6. Necronomicon
7. Nightingale
8. Tungsten 4: The Refugee

The Besnard Lakes : Until In Excess, Imperceptible UFO