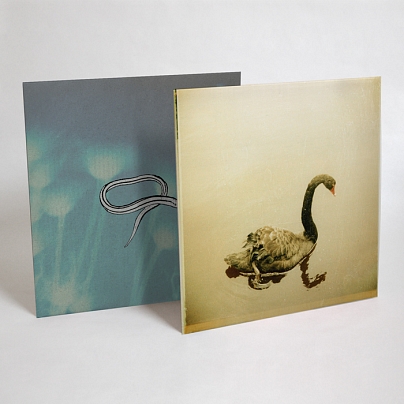 Merge Records has been big on reissues this year, having recently served up archival releases from Magnetic Fields and Spoon, and the next to be reissued with all kinds of bonus goodies are the early works of Crooked Fingers. The post-Archers of Loaf band fronted by Eric Bachmann, Crooked Fingers released their first two albums Crooked Fingers and Bring on the Snakes in 2000 and 2001, respectively. On January 29, 2016, Merge will release both albums on vinyl for the first time, with digital bonus tracks featuring demos and rarities. Check out the bonus material for the two Crooked Fingers reissues below, along with the group’s 2000 track “New Drink for the Old Drunk.”

Bring On the Snakes bonus tracks:

Crooked Fingers : Breaks In the Armor