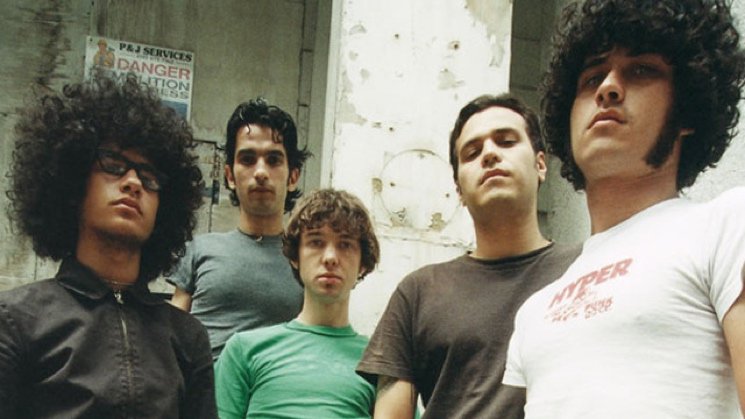 At the Drive-In are reuniting once again. The El Paso post-hardcore band initially broke up back in 2001, but they reunited for Coachella and a handful of other festival appearances in 2012. But after another four-year break, At the Drive-In is returning in 2016.

At the Drive-In is scheduled to perform at the Rock on the Range festival in Columbus, Ohio, which takes place from May 15 to 17 in 2016. The lineup of the band hasn’t been announced, though guitarist Jim Ward did express some surprise in an El Paso Times article about the reunion. “Let me know what you hear,” Ward says in the article, possibly being coy about the band’s upcoming show.

Other bands performing at Rock on the Range include Red Hot Chili Peppers, Megadeth, Lamb of God, Rob Zombie, Ghost, Wolfmother, Death from Above 1979, Clutch, The Sword and Between the Buried and Me.

Tags
At the Drive-In

At the Drive In announces new EP, Diamanté

At the Drive-In announce their first album in 17 years

At the Drive-In share first new song in 16 years, “Governed by Contagions”