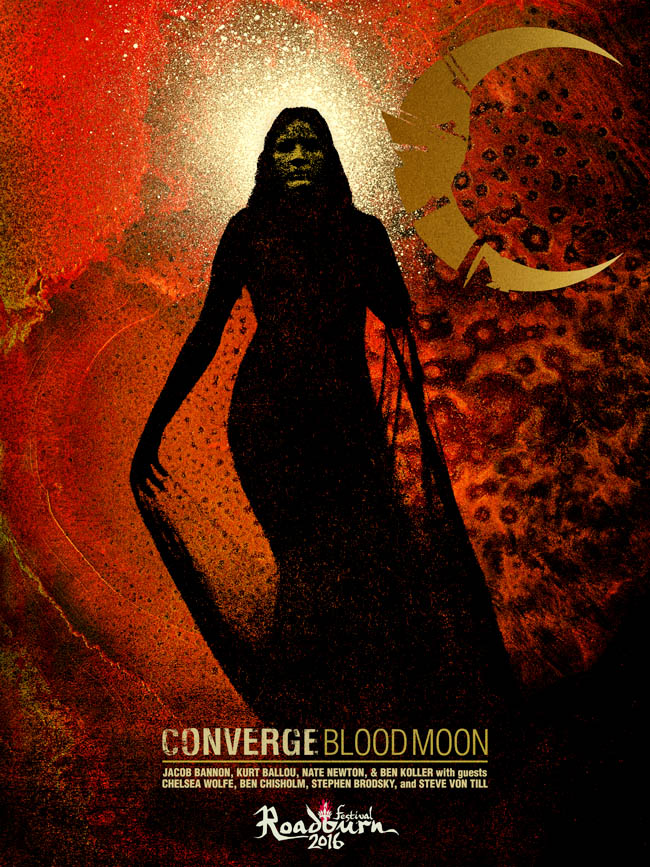 The annual Roadburn Festival, which focuses on darker, heavier music ranging from metal to post-punk and noise, takes place at the 013 Venue in Tilburg, The Netherlands on April 14-17. Converge is one of the 2016 headliners, and they’re playing two special shows that won’t be replicated anywhere else. For the first performance, they’ll be playing the entirety of their classic Jane Doe album (our Number 4 metal album of all time, by the way), for what they’re saying is the first and last time ever.

The second performance is called “Blood Moon,” and focuses on the band’s slower, more epic tracks (like, for instance, “Cruel Bloom,” “Wretched World” and “In Her Shadow”—just to name some possible items on the setlist). For this show, they’ll be joined by Chelsea Wolfe and frequent collaborator Ben Chisholm, Neurosis’ Steve Von Till and Cave In’s Steve Brodsky. Um, wow. Sounds like it’s going to be a hell of a show.

Read our Celebrate the Catalog feature on every Converge album.