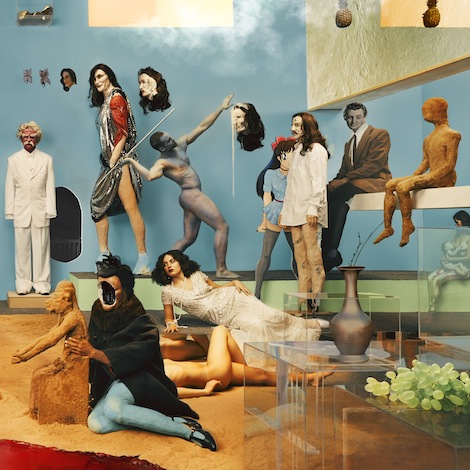 Yeasayer is releasing a new album in 2016. On April 1, the band will release Amen & Goodbye via Mute Records. A press release states that for their fourth album, the band moved away from a more digital-heavy approach, and recorded the album in New York to analog tape at Outlier Inn Studio. Then Joey Waronker (Atoms For Peace/Beck) was brought in to “deconstruct everything,” though it’s not clear exactly what that means. The band does have some new music to share, however, in the form of first single “I Am Chemistry.”

Watch the “I Am Chemistry” video below, and take a look at the tracklist. Amen & Goodbye follows 2012’s Fragrant World.