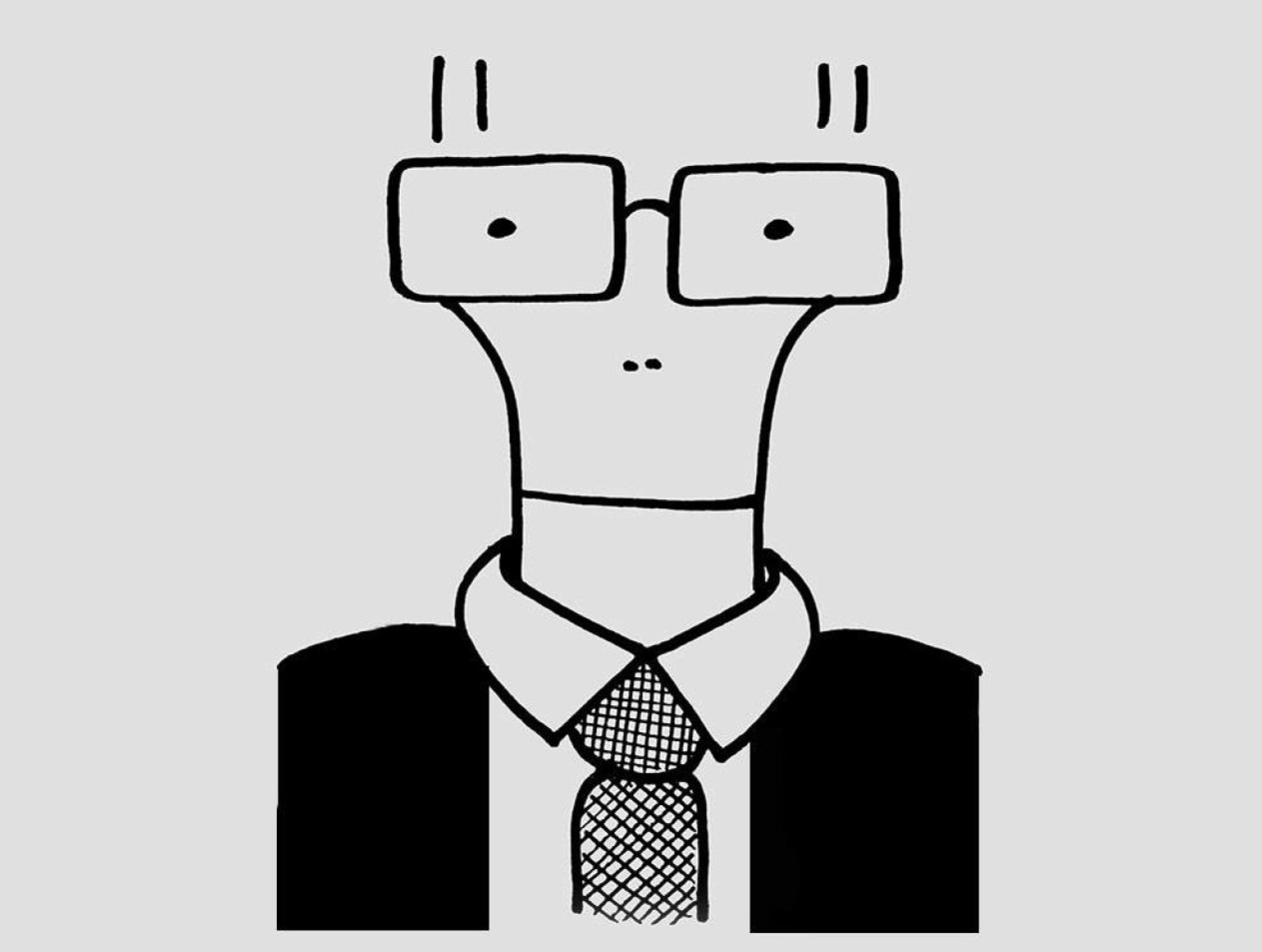 It’s 2016, and for our U.S. readers that means it’s the start of a pretty important election year. Whether it’s Cruz v. Hillary, Bernie v. Trump or some other combination of run-offs, you can bet that things will get pretty incendiary for a while. And that will probably be true in the music world as well, as artists use their clout to persuade their fan bases to vote one way or the other. (Or maybe just to vote at all.) So I thought now would be a good time to think about punk in a political context and what we might expect based on D.I.Y. politics past and present.

A lot of the energy around this election, especially that focused at Trump, has reminded me of the punk world’s reaction to Reagan’s administration and the irony that some pretty upsetting political decisions led to some of the best punk rock of all time. His terms in the ’80s coincided with legendary runs from Minor Threat, Big Black, Black Flag, Dead Kennedys and more, and the man still lives on as a malefactor of sorts in modern punk and hip-hop. Whether or not Trump wins the Republican primary, you can be sure to expect plenty of foot-stomp choruses using his name as a signifier, most likely for corruption.

I’ve also been excited and intrigued by the movement of indie, punk and hip-hop groups around Bernie Sanders’ campaign, especially since punk-rock has a long association with semi-socialist (or at least anti-capitalist) ideologies. But what I’m most curious about is how this relationship will grow or continue if Bernie is somehow elected. Whether they’re Elephants or Donkeys, presidents tend to disappoint their supporters to at least a small degree, just by virtue of the job’s massive scale and the inability to hold every promise. Would bands continue to rally behind Sanders’ name, or would they simply move on to the next topic?

In-depth rundowns of the five best punk tracks of January 2016.

Dioretix – “Doomed to Repeat It”

This San Francisco troupe tears its listeners’ ears open with a blistering take on hardcore which draws aesthetic influence from the likes of post-hardcore and noise-rock without losing its in-your-face simplicity. A track like “Doomed to Repeat It” radiates with socio-political discontent and makes the tension in its lyrics palpable via a series of distorted and alienated riffs.

Parquet Courts-affiliated label Dull Tools has a pretty stellar track record so far, and one that’s only looking to improve in 2016. Soda play a style of rock that takes the indie-flavor of Pavement (and Pavement imitators) and injects with with an extra several doses of energy and dynamics. “Blonde on Blonde” grooves, rocks and throttles forward, but is built on uneven ground, repeatedly disorienting the listener, even in its most catchy moments.

[from Without a Head, out January 15; Dull Tools]

Savages aren’t always a punk band, usually straddling the heavier end of the post-punk spectrum. But “T.I.W.Y.G.”, the hardest-hitting single from their upcoming sophomore record, pushes genre boundaries in the most pleasing of ways, and is one of the first tracks I’ve heard that takes the black-metal/punk connection in the other direction, incorporating blast beats into its furious, punk rock onslaught. By the end of the track’s three-minute run, the listener knows full well what they get when they mess with love, and hopefully knows better than to fuck with Jehnny Beth or the rest of her band.

[from Adore Life, out January 22; Matador]

Like their label-mates METZ, So Pitted play a gritty, stomp-friendly post-hardcore that tends to move just a little too slowly for the listener to really get comfortable. Because, in a song like “Feed Me,” comfort is not at all the point. And, unlike METZ, So Pitted incorporate a level of noisy bizarre-ness that tends to hold more on common with early Flaming Lips than your typical post-hardcore band. And that’s completely OK in my book; modern punk could use a wild card band in its deck.

Those who’ve read my stuff know that Big Ups are one of my favorite new bands of the past couple years. So it shouldn’t come as a surprise that I’m stoked on their upcoming sophomore record and its corresponding ‘single’, “Capitalized.” I’m pleased to say that this bombastic, two-minute entry more than delivers, bringing forth all the intensity, complications and bold moves that the band has become known for in their short time together so far. It thrashes, grooves and climaxes tenfold before coming to an end all too quickly. But that’s alright, there’s plenty more Big Ups coming in March.

[from Before a Million Universes, out March 4; Exploding in Sound]

(Recommended Spins will return in February, once a few killer albums have had a chance to come out. See ya then!)