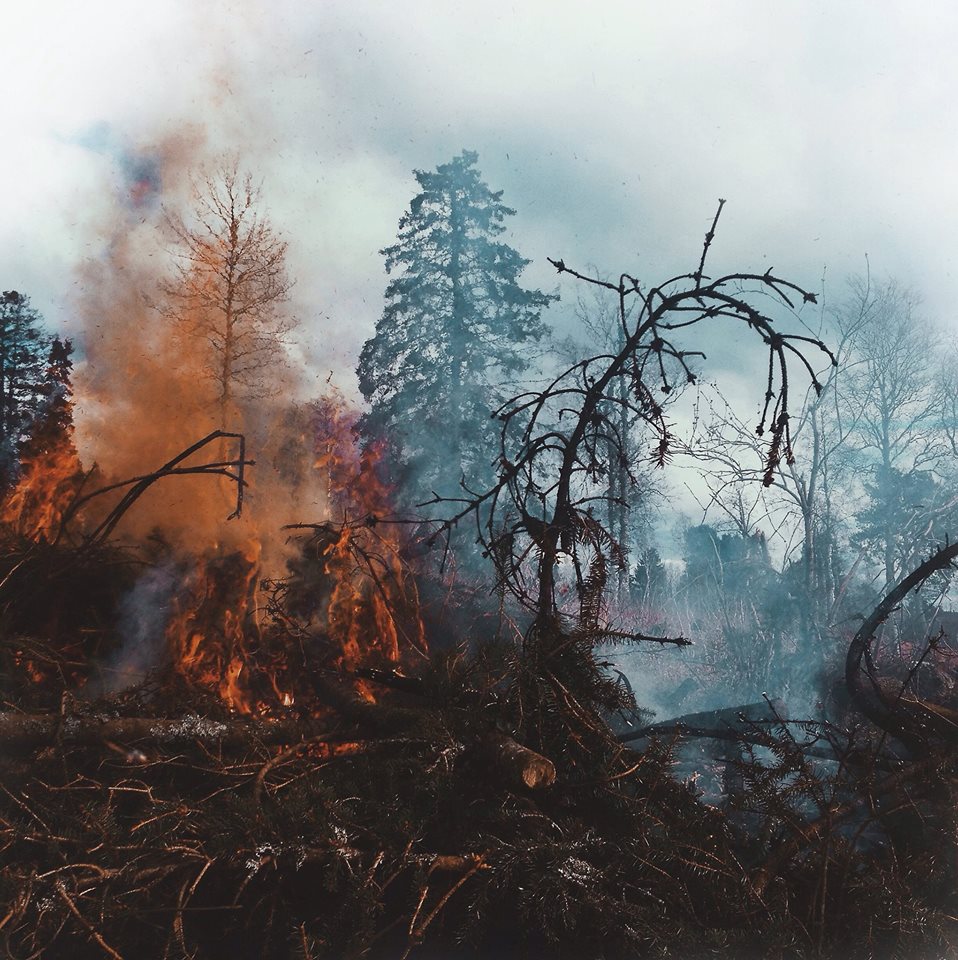 Death ‘n’ roll, Stockholm blues, metal—whatever you want to call the style of music that Sweden’s Grieved play, it’s potent. The band are graduates with honors of a certain school of Swedish death metal and hardcore that favors speed, efficiency and sheer power funneled into a relentless, amphetamine-addled assault. They’re also highly efficient at doing it; their sophomore, self-titled effort runs a lean 27 minutes, with four of the tracks on the album falling well short of the two-minute mark. And they don’t need to waste anyone’s time by belaboring their point any longer than they need to, really. The kind of energy and fury that Grieved wields is best used in brief, brutal spurts.

In those 27 minutes, Grieved make good use of their time, covering a wide spread of tempos, chord progressions, even volume levels. Opening track “Oraque” creeps up ominously, it’s ethereal low-end doom riffs emanating like cave smoke before a smack of kick drum and snare thrusts it into hardcore chug. It’s satisfyingly loud and gnarly, ultimately soaring into a fist-pumping, mid-tempo punk strut with swagger. It’s not the longest track here, but it feels fairly colossal in the context of the record, particularly when held against the rollicking d-beat blitzkrieg of “Asunder” or the mosh pit mayhem of “Shattered.” There’s a surprising amount of texture and nuance throughout these 27 minutes, however, be it in the dark instrumental subtleties of interludes “June 22” and “Synesthesia,” or the breathtaking, almost Godspeed You! Black Emperor-like opening guitar weep of closing track “Reverie.”

For as many interesting and promising turns that Grieved take on this album, it’s frequently retreading familiar territory. Grieved are excellent at what they do, it’s just that what they do is pretty straightforward. They seem to be building toward something with a more complex dynamic, however, and though for now they’re a good metallic hardcore band, they could very well grow to become a great one. A lap around the mosh pit will do just nicely for now.

Code Orange – I Am King