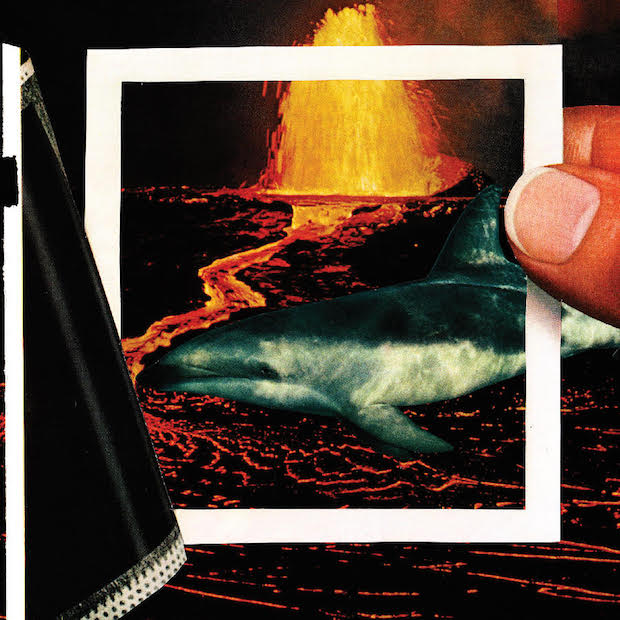 On March 25, Portland’s The Thermals will release their seventh album, We Disappear, via Saddle Creek. So far, they’ve released a handful of streaming tracks from the album, including “Hey You” and “Thinking of You.” Today, however, NPR First Listen has made the entire album available for streaming one week before it’s officially released. It’s as fiery and upbeat as any of the band’s previous albums, but this time Hutch Harris balances that energy and attitude with some darker lyrical content, both political and personal in nature.

Listen to the Thermals We Disappear stream below, and read our review of the album. It follows the band’s 2013 album, Desperate Ground.

The Thermals We Disappear tracklist:

The Thermals break up

The Thermals : We Disappear

Thermals : The Body, The Blood, The Machine