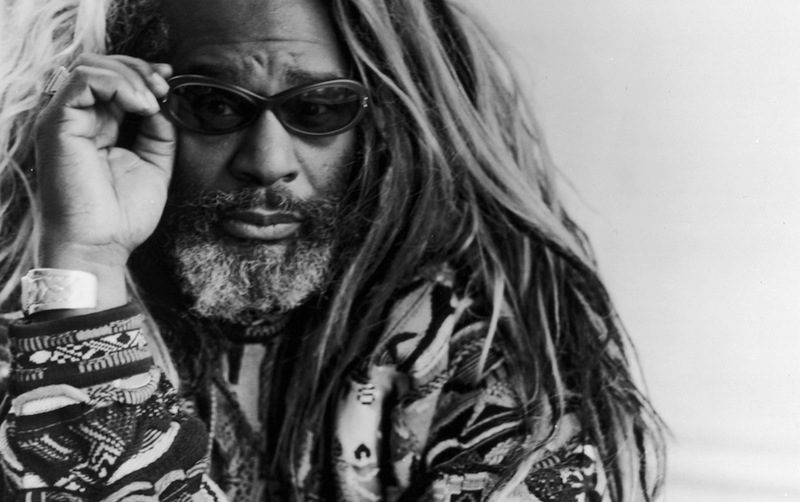 George Clinton and Brainfeeder: Two great tastes that taste great together. The Parliament/Funkadelic funk legend, who is performing at the Hollywood Bowl on September 17 with Brainfeeder founder Flying Lotus as well as Thundercat and Shabazz Palaces, has announced he’s releasing a new album on Brainfeeder, “next year, hopefully,” as he said in an interview with KCRW. “As always, we expect to tear the roof off the sucker.” During the radio interview, he also performs with Thundercat. You can listen to the interview and the in-studio session here.

Flying Lotus and Brainfeeder each made the announcement on Twitter following the KCRW session. Clinton recently appeared on Kendrick Lamar’s To Pimp A Butterfly, and formed the supergroup WOKE with Thundercat, Flying Lotus and Shabazz Palaces.

Yes, the word is out! @George_Clinton will release a new album on Brainfeeder. Details coming soon… pic.twitter.com/K2KPhSvS4R