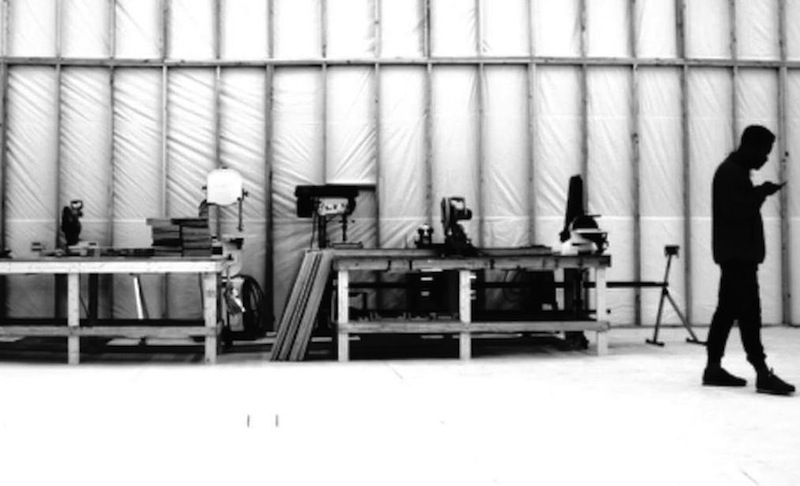 I dunno…did anything noteworthy come out in the past few days? I kid, I kid. Obviously we were treated with not one, but two Frank Ocean releases. While I’ll sketch out my initial thoughts on both Endless and Blonde below, it is worth noting that 2016 saw a remarkable number of greatly anticipated albums come to fruition. While each rollout differed (the “unfinished” The Life of Pablo, the suddenness of Lemonade, the endless billboards and hype of Views, etc.), they each carried with them high hopes, whether the gaps between albums was one year or four. It’s very hard to release an album without a certain set of expectation, particularly if you’ve been at it for a bit and your past work garnered some manner of acclaim. And on the one hand that’s totally fair—there’s a kind of relationship we have with music that is profoundly personal, a kind of identification that comes with repeated listenings and the intimacy of listening with headphones. But it can also be stifling: the weight of what people want can strain on an artist especially if, like many artists, they want to branch out and try new things. There’s pressure for albums to double as a statement of purpose and can sometimes bar organic creative growth, particularly when there’s a time pressure imposed. That Frank Ocean had a generous amount of time to gestate is fairly rare and it came with a lot of expectation attached, but what we are learning is that Ocean managed to create these albums on his own terms and for that, we should definitely be grateful.

The best hip-hop releases of August 2016 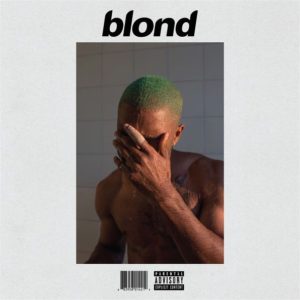 So while I’d love to give both Endless and Blonde more time to marinate, I feel somewhat obligated to at least give my initial thoughts on these. Endless, the more enigmatic of the two releases, was accompanied by a black and white video showing Ocean in a studio building a spiral staircase. It isn’t flashy and there was no distinct visual separation between songs, rather they felt like they floated by as Ocean worked. Blonde is more recognizably an ‘album’, but these distinctions seemed pretty moot as I listened to each in succession, often blurring the lines between Endless and Blonde. This somehow felt appropriate to me as Ocean’s past work showed a clear interest in time—in its passage, in nostalgia, memory and all the ways the mind blurs time and place. That there were moments of listening in which I felt unmoored, but in a good way. But at the same time both albums feel impossible to satiate impossible expectations and a ravenous fanbase. There aren’t really songs that feel easily plucked out as a “single,” that when favorites emerged they’d be more subjective than obvious, more attuned to the individual listener. For myself, it was hard to not be taken by Ocean’s cover of The Isley Brothers’ “At Your Best (You Are Love),” a song that is singularly lovely whether the singer is Ronald Isley, Aaliyah or Ocean. The spectacular verse by Andre 3000 on “Solo (reprise)” makes you realize how much you miss hearing him. I don’t think either Endless or Blonde can bear the weight of a snap judgement. I don’t think Nostalgia, Ultra or Channel Orange did either. They feel less like albums and more like excerpts from a larger narrative Ocean allows us to glimpse. I look forward to giving these new entries the time I’ve spent with the rest of Ocean’s catalogue. 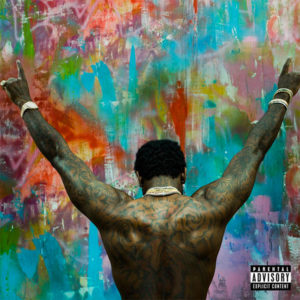 It’s cruel that not long after I submitted last month’s column, Gucci Mane released his first post-prison release, Everybody Looking. Gucci’s shadow looms large in contemporary rap. His influence is seen in so many rappers and when he was released, everyone was clamoring to pay tribute with a guest verse. Calling his tape Everybody Looking is a sly nod that yes, everyone is looking, watching where does Gucci go next. And it’s not just Hot New Hip Hop or The Source looking, The New Yorker is too, which means that now your average well-meaning liberal knows who Gucci Mane is. While there are obviously a lot of eyes pointed towards Gucci, Everybody Looking doesn’t seem to bear that weight. There is no grand statement or strained self-importance, neither of which ever looked that good on Gucci. Rather Everybody Looking is a continuation of all the Gucci tapes that came before it. It’s a loose collection of songs, some incredible, some forgettable but it’s also where Gucci flourishes. Largely produced by Mike Will Made It and Zaytoven, they bring it, infusing instrumentals with their trademarks but also given themselves leeway to get weird with it. The plinking of the toy piano on “Waybach” bowled me over. The spectacular “Guwop Home” with Young Thug has a great woozy synth that greatly compliments both rappers’ flows. Gucci’s best tracks always felt spontaneous, like he quickly laid down verses and everyone in the studio exclaiming “oh shit!” before uploading the track online. It’s what kept Gucci from becoming generic and you can see that some of the best rappers in the game are following that lead, eschewing the careful timidity that can come with labels and instead churning out tapes that are maybe uneven, but at least they’re alive. 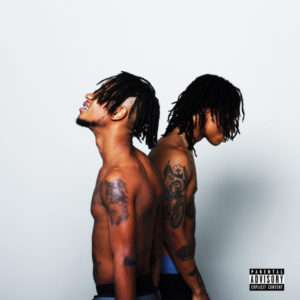 Back when “No Flex Zone” came out, it was easy to assume that the duo with the nearly unpronounceable name would be a flash in the pan. But then “No Type” came out. And then SremmLife managed to make good on their unlikely success, doubling down on what made their music sound eccentric and electric. I missed out on claims that brothers Swae Lee and Slim Jxmmi weren’t writing their own music, that this was sort of Mike Will Made It’s Milli Vanili. Honestly, I don’t really have time to get into the nuances of who is writing the music because for a lot of songs, performance goes a long way and Rae Sremmurd are really good at performing their songs. Like SremmLife, SremmLife 2 succeeds when they let themselves get weird, where their inner id goes off and lets loose. Album opener “Start a Party” does that well. It’s an intense song that seems to be forever ramping up, Slim Jxmmi throwing everything he has, letting his voice crack as he tears into the verses and chorus. The mellow “Look Alive” brings it down, proving that they are far more than novelty party songs. SremmLife 2 doubles down on the highlights of SremmLife, accentuating the unique appeal of Rae Sremmurd.