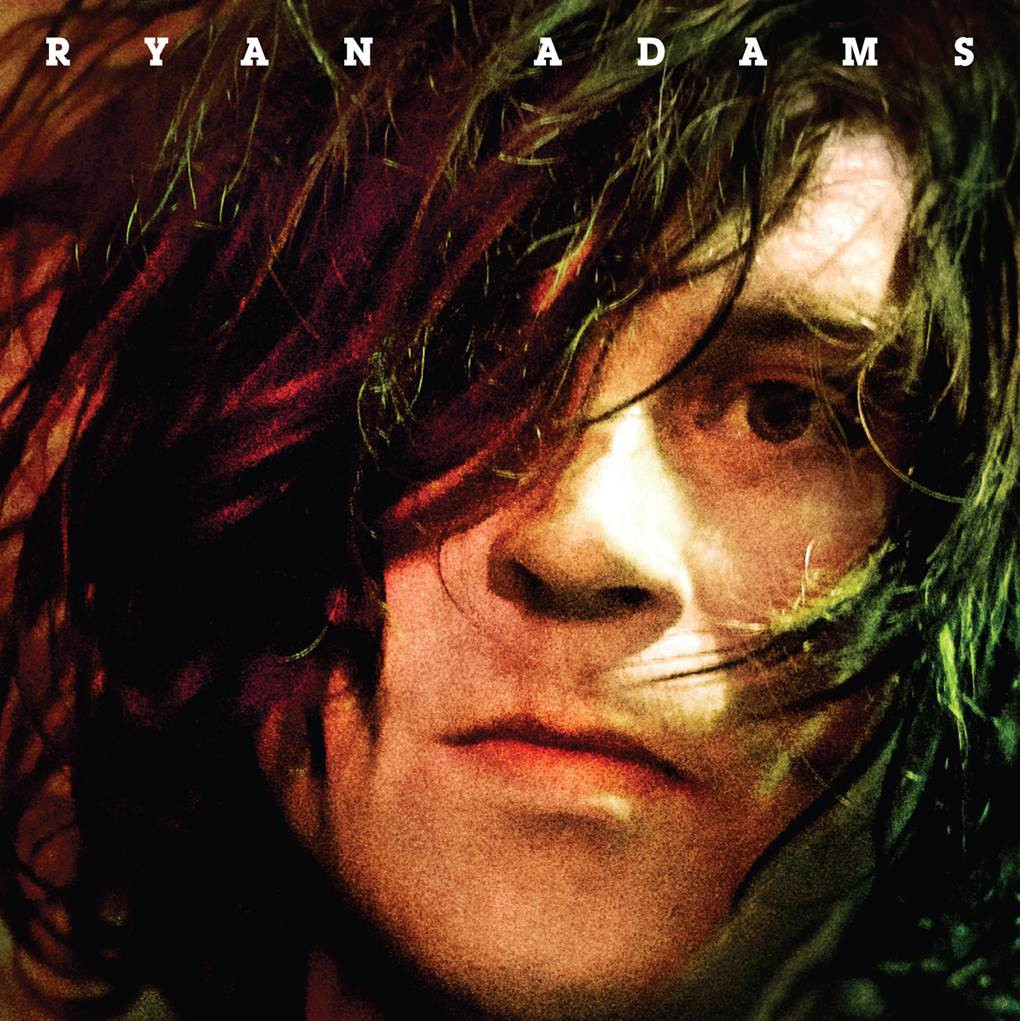 In 2005, about a month after his 31st birthday, Ryan Adams released a disjointed and melancholy set of songs called 29, written when he was — as the title indicates — 29 years old. It capped a decade of both turmoil and growth for Adams, marked by an intensely prolific work ethic and a period of drug use and confrontations that defined him as a personality as irascible as he was talented. And 29, as beautiful as it was at times, offered up an often messy summary of the decade he had just put behind him. There were homages to the Grateful Dead, gorgeous ballads, the occasional alt-country plucker and even a baffling flamenco exercise; there was heartbreak, there was romance, there was joy and depression. It doesn’t quite stand up to Adams’ best work, but it does something that Heartbreaker or Gold doesn’t: It compresses the whole of Ryan Adams’ twenties into 50 minutes.

Ryan Adams is now 39, and a lot has changed since he was 29. He’s been married for five years, sober for almost 10, and no longer driven by as erratic and restless a spirit that compelled him to release eight albums in six years, and record about a half-dozen more that never officially saw the light of day. His new self-titled album is his first since 2011’s Ashes & Fire, making three years his longest interval yet between albums, even though at release number 14, it still puts his average at an album per year. Even more remarkable is how measured and streamlined a set of songs it is; if 29 is representative of Ryan Adams at his most brash and unfiltered, Ryan Adams shows him at his most grown up, and comfortable in his own skin.

On some level, Ryan Adams springs from the same well of uncertainty and angst that every Ryan Adams album does. It contains tracks titled “Stay With Me,” “Am I Safe” and “Tired of Giving Up,” and within the first minute of its first song, he sings, “I’ve got nothing more to say.” And much like many of Adams’ other albums, it came together after a scrapped $100,000 session of “slow, adult shit” that Adams wasn’t really feeling. So he started from scratch on a second, self-produced effort with collaborator Glyn Johns, and instead landed on some louder, faster adult shit — 42 minutes of roots-heavy, big-hearted rock ‘n’ roll that should sound comforting to anyone who’s waited all this time for Adams to release another record driven by meaty hooks and electric guitars that didn’t sound like Rock N Roll.

This new Ryan Adams self titled effort certainly isn’t the gawdy flame-out of Rock N Roll, but it’s not the expansive classic rock road trip that Gold is either; it’s a much more concise and streamlined effort, smoothed out around its harshest edges, but still heavy on emotion and grit. It’s also the best set of songs Adams has released since 2005’s Cold Roses. The bulk of these 11 tracks finds Adams plugged in and letting the jangly riffs fly, whether on a Stones-y strut like “Gimme Something Good,” a Heartbreakers-style burner like “Trouble,” or easing into a haunting, almost Spoon-like groove on “Am I Safe.” The simplicity and directness of it all is what makes the album flow so naturally — it could be a singles collection if Adams wanted it to be.

One notable standout, “Shadows,” might be Adams’ best song in at least seven years, if not longer. More than any other track here, it finds him using space to the best of his abilities, a spare snare-drum beat pulsing beneath a gorgeous and atmospheric melody, punctuated by a romantic, anxious chorus of, “How long do I have with you?” Meanwhile, “I Just Might” offers a yang to that song’s yin, its sparse guitar chug more of a device used to build up tension and a slow-burning intensity than a gorgeous realm for the listener to occupy. It echoes Springsteen circa Darkness on the Edge of Town, and when its tension breaks, it’s a glorious thing, never fully exploding — merely rising and expanding.

On the beautiful “Feels Like Fire,” Adams sings, “Just so you know/ You will always be the hardest thing I will adore.” For fans of Adams, that very feeling rings all too familiar. But it’s a past-tense concern; the Adams that left confrontational voice-mail messages, paid people to leave his shows and sometimes spread himself way too thin hasn’t been around for a long time. With this album, Ryan Adams finds the right balance of maturity and excitement, subtlety and growth. Not every album needs to aim so high to hit its target.