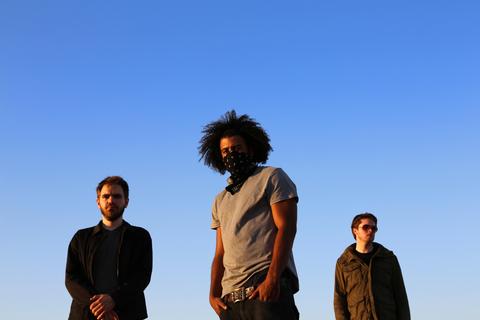 Los Angeles experimental rap trio clipping. has lined up more tour dates this late summer and fall in support of their intense and awesome new album, CLPPNG. For three dates on the East Coast, they’ll be performing with their Sub Pop labelmates Shabazz Palaces (whose Lese Majesty is our current Album of the Week), plus they’ve got European and U.S. dates happening around those.

Additionally, they’ve shared a new video for “Story 2,” which premiered this morning via Fact. It’s not as graphic as their incredible clip for “Body and Blood,” but it’s still pretty intense, as you might imagine. Check out the video below, along with updated clipping tour dates.