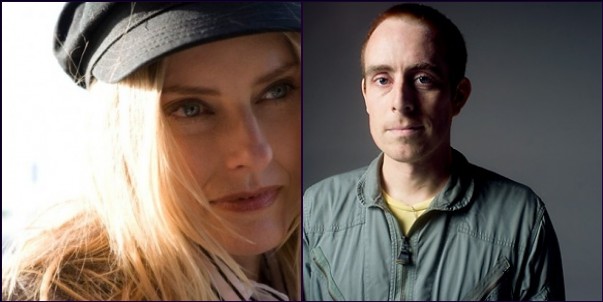 Consequence of Sound reports that Aimee Mann and Ted Leo have formed a new band/collaborative project called #BOTH. This might not come as a huge surprise to anyone who has followed either Mann or Leo on Twitter, given that they’re fairly chummy. With #BOTH, Mann and Leo will reportedly perform songs written collaboratively, as well as each artist’s own individual material.

So far, that’s as much information as we know about the band, but there are a handful of live dates for #BOTH. As far as we know, none of them are vampire towns.