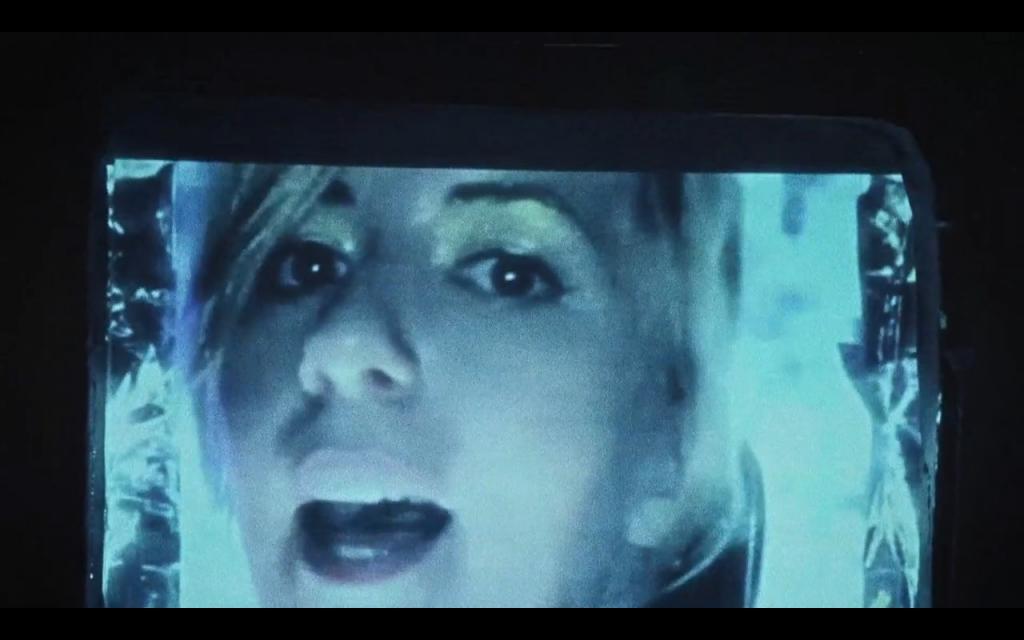 Reportedly inspired by the likes of Super Mario Bros. and Teenage Mutant Ninja Turtles, the video for “Painful Like,” from Austra’s new album Olympia, follows the exploits of a lit-up, rollerblading gang of subterraneans through an oozing, toxic dystopian city. There’s lots of slime and fun weirdness about it all, and it’s worth the four minutes to sit down and watch it. Check out the Exploding Motor Car-directed clip below.