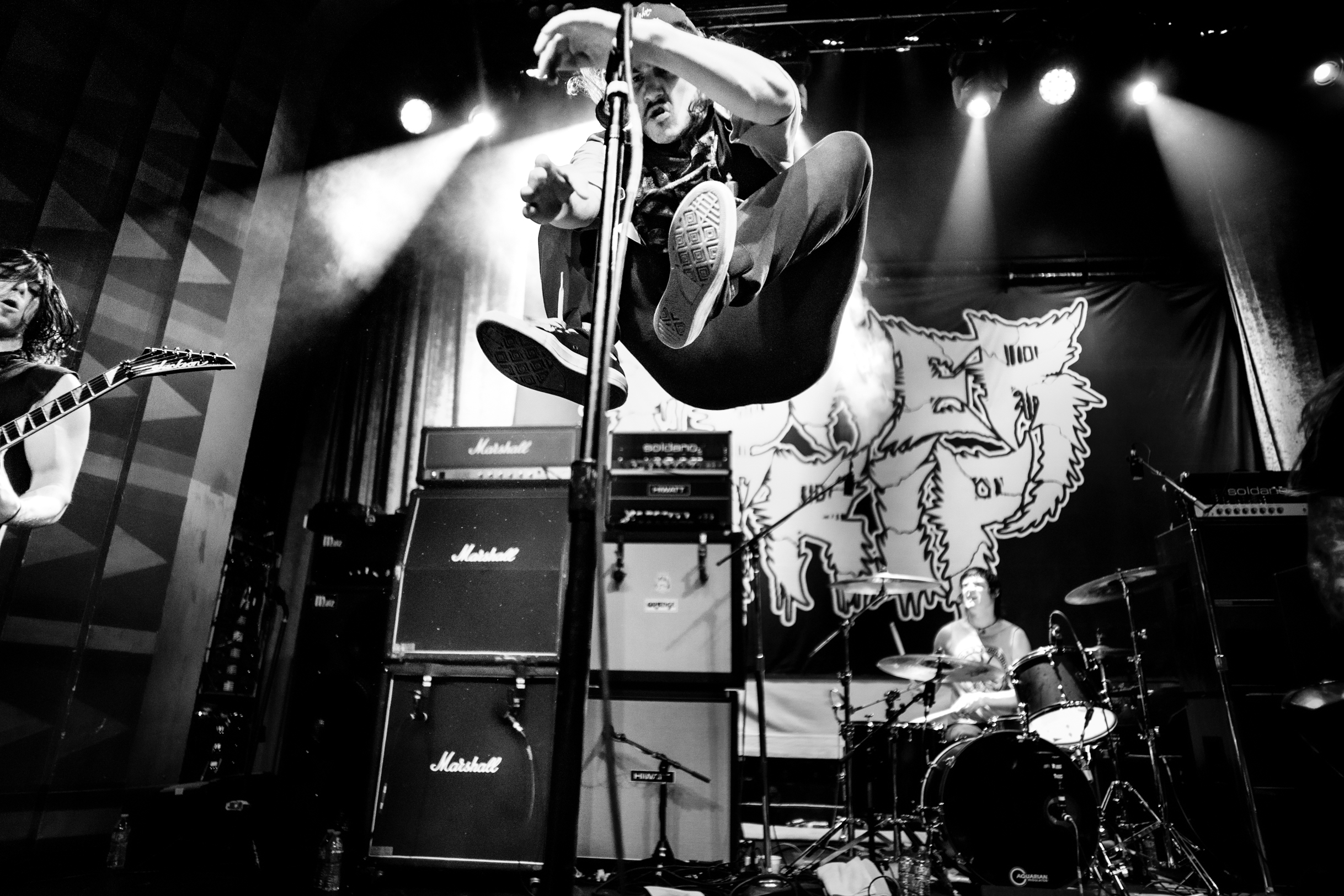 It continues: “Dallas Hope Center opened its doors in 2018 after recognizing the city’s big gap of beds available for our LGBTQ youth. To date, Dallas Hope Center has provided shelter and support for 14 of our city’s youth – giving them pride of who they are and the stability to stand on their own.”

A ribbon-cutting ceremony for the new LGBTQ youth center will take place on December 1, according to Dallas Observer.

Power Trip guitarist Blake Ibanez says in the Dallas Observer article, “I definitely think that this is what [Riley] would have wanted. It’s a couple of great ways to memorialize him.”

Shadow of the Horns: A heavy metal anniversary