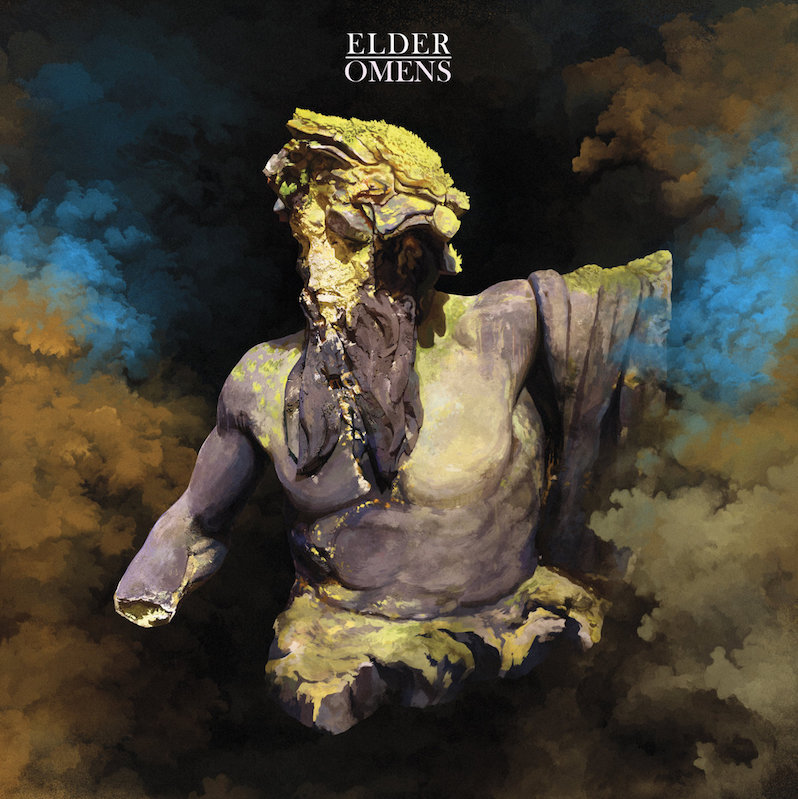 It’s a rare band that puts on a live show wherein watching them literally playing their instruments is the most exciting part. Sounds counterintuitive—it isn’t. Just as people don’t go to festivals because of music—it’s the experience, or the party, or the influencer payout—people generally don’t go see live music so they can watch a band noodle away on their guitars. We can point to the Grateful Dead or Phish or any number of jam bands as the exceptions to the rule, but even that’s more about hearing the band create an atmosphere for one to get lost in—under the influence or not, no judgment. But then there are bands like Elder, the epic stoner-rock band from Massachusetts and Berlin, whose onstage feats of instrumental dazzle provides a refutation to the idea of technical skill being a source of joy in a social setting. To see the band onstage, ripping through 10-plus minutes of any one of their monumental standouts from albums such as Lore or Reflections of a Floating World is to see skill and prowess catalyzed into a stunning visual display. Simply put, they look like they’re having a hell of a lot of fun, and that feeling translates over to the spectator. When it feels like they’re having fun, essentially, so are you.

It’s difficult to see any of that changing once the band finally get the opportunity to explore new album Omens in a live setting. What’s changed is which instruments are made the focus of many of these five songs. Elder are a guitar band, and they will forever remain a guitar band, but in the first minute of the opening title track, that guitar is joined in titanic prog-rock harmony with organ and synth, swirling in a grand orchestration of sci-fi ascendance. The clues were always there all along, and the band’s never been too comfortable with the idea of being defined by any one genre trope—progressive music has always been part and parcel of who they are, if not the defining element. But on Omens, they own it, channeling Floyd and Yes as they remain faithful to roaring, meaty riffs.

Naturally, roaring and meaty riffs comprise a significant portion of the album—it’d be frankly kind of disappointing if, after more than a decade, Elder had somehow decided they’d rather be Tame Impala. It the shape they take that makes them alternately thrilling and mesmerizing on their fifth album. “In Procession” kicks open the door with triumphant wah-wah fuzz, as the band fires up an ultra-heavy stoner boogie offset with twinkling synth effects. Meanwhile, album highlight “Halcyon” emerges from a hazy, gorgeous shimmer, its atmosphere comprising a richly satisfying jangle rather than a forceful wall of overdrive, well, until it is. It’s an earned, satisfying climax. Hell, were “Embers” not 11 minutes long, it might have been a hell of an emocore song circa the early ’00s—the arpeggios are exquisite, and catchy as hell.

The change that occurs within the band on Omens is subtle, gradual—it’s a markedly different album than 2011’s Dead Roots Stirring but not necessarily their last two. And with a band that comes out of the studio every two or three years with five or six gargantuan songs that progress elegantly in an ongoing psychedelic journey, there’s no reason or really even justification to demand a radical alteration of something that requires both time to craft and process. The time we have to wait for a touring cycle—live music of any kind, really—to begin anew is a gift. More time for close listening to the anthems on Omens, to hear the subtleties and hidden details shine through with closer listening so that we’ll have internalized these songs in time for Elder to showboat onstage once again. 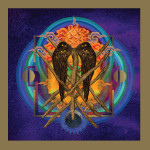 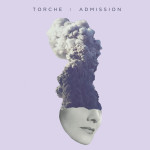