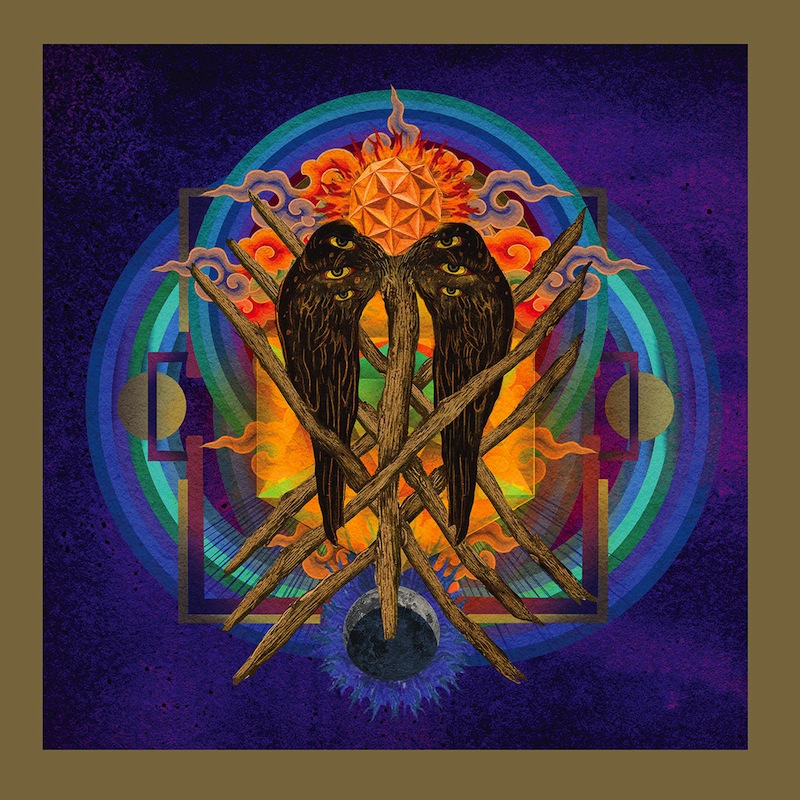 It’s easy to forget that Yob have broken up once in their career. For the bulk of their two-decade career, they’ve been one of the most consistent bands in metal, the kind of artist that not only steadily released an album every two to four years but continually built upward from the previous album’s peaks. Yob is a name that means something. At the time the Eugene, Oregon doom-metal trio had temporarily stepped away from making music together, they were operating at their then-best, having just released 2005’s The Unreal Never Lived, a colossally heavy slab of metal that showcased not only the ambition behind the band’s sound but the songs themselves. It’s a sludgy, soaring classic, but at the time metal’s appeal had still largely existed on the fringes. “We only play music that we love,” guitarist/vocalist Mike Scheidt said in a recent interview. “That’s as true today as it was 20 years ago. But the biggest change is that people are listening…for the longest time there wasn’t a crowd. I mean, there was a crowd but it was small. That was fine, because nobody expected more.”

Yob weren’t ready to leave it at that, however, as strong a career climax as Unreal would have been. But in their second act, they’ve evolved into an even more intricate and affecting version of themselves. There are heavier bands and more intense bands, but as albums such as 2011’s Atma and 2014’s Clearing the Path to Ascend have proven, there are few as adept at creating such compelling melodies within these majestic dirges. Their eighth album and first to be released through Relapse, Our Raw Heart, finds Yob progressing further along their psychedelic continuum. It sounds like a Yob album, but as with the best of their releases, it also expands the boundaries of what that means.

There’s a clearer divide between Yob at their most punishing and Yob at their most transcendent on Our Raw Heart. The most rewarding is frequently the latter, though the band sandwiches the album’s most prominent moments of grind-and-churn between their prettiest. “The Screen,” released as the first preview track from the album, is a far cry from something like 2014’s “Marrow.” Instead, Scheidt’s riffs are almost more percussive than melodic, the tense scrape of the song weirdly abrasive in the context of their recent material. But when the power-chord chorus punches through, it feels earned, a moment of power and catharsis amid chaos. “In Reverie,” however, moves slower, lingering in dissonance. Neither is out of character for the band, but they strike a stark contrast against the heroic progression of 10-minute opener “Ablaze,” which is not only a strong opener but an urgent one, the sound of a band with drive and purpose.

Yob are good when they’re getting a bit nasty. They’re even better when using the scope of their sound to showcase something with greater beauty. And “Beauty In Falling Leaves” is fucking gorgeous, 16 minutes of intricate, spacious verses that build up to a towering chorus that’s crushing in its magnitude but still every bit as graceful. All the while, Scheidt is wrapped up in the kind of mysticism and wonder that’s become an inextricable part of the band’s music: “Endless words in endless mind, Caught in dreams of our own design…All around you the infinite.” The closing title track, at 14 minutes long, is nearly as huge and just as gorgeous, almost shoegazey in its gauzy layers of guitars and carrying a heavy emotional weight as Scheidt returns to the refrain, “Beckoning my restless ghost.” And though “Original Face,” the second shortest track on the album, is neither as delicate nor as pretty as either of these tracks, it’s accessible in a much more direct way, almost like Yob gone punk. It’s badass.

Our Raw Heart balances Yob’s gnarliest moments with their prettiest, and on some level that could have something to do with Scheidt’s own recovery after an emergency surgery in early 2017. It’s an album that carries an almost unbearable tension at times, but it also showcases a transcendence and open-heartedness that’s rare for music this heavy. The pain is in there, but so is grace and warmth, and as prickly as some of its most abrasive moments are, they in turn make the lengthier, more ethereal tracks shine that much brighter. Yob have far from run out of things to say. Nor have they run out of brilliant ways to say them. 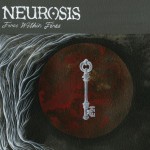