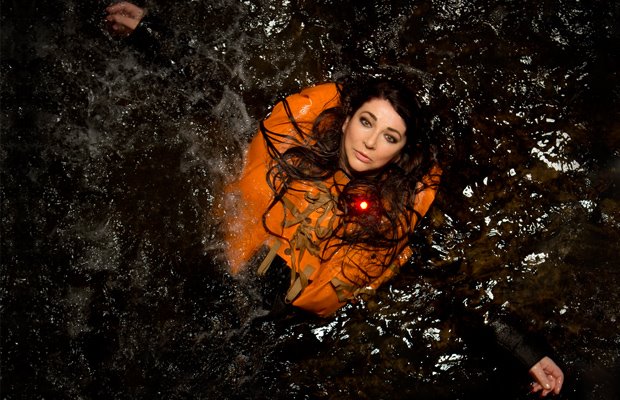 In 2010, The Guardian ran a story about Bush’s absence from the live stage, the reasons for which most likely included perfectionism, fear of flying, and the death of lighting director Bill Duffield, who was killed in an accident during a 1979 concert.

Her now-inaccessible website read before crashing, “I hope you will be able to join us and I look forward to seeing you there.” Watch her video for “Running Up That Hill” — our No. 19 Song of the 1980s — below.