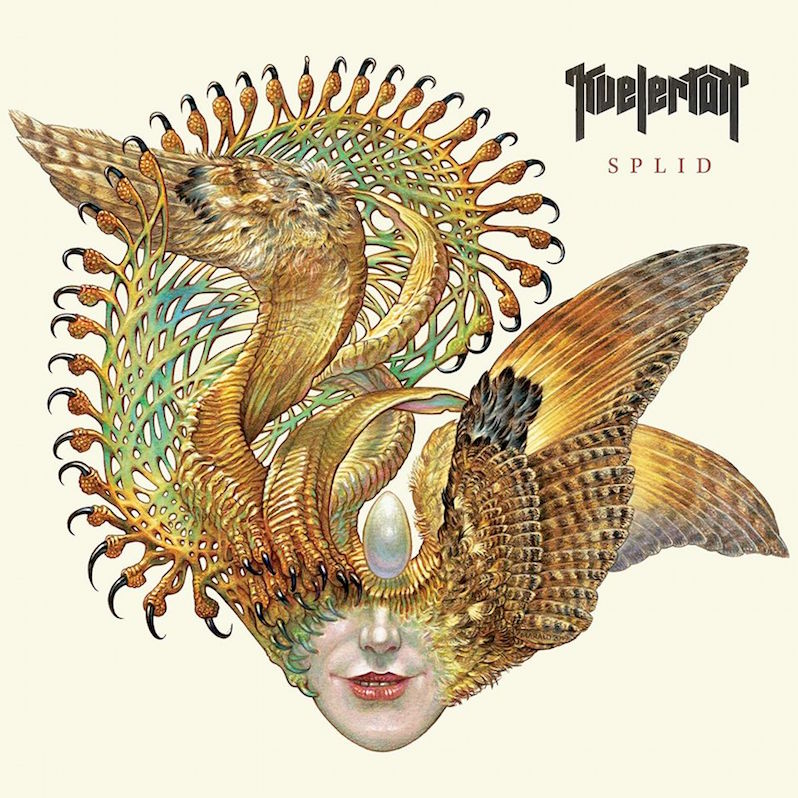 Norwegian black ‘n’ rollers Kvelertak have done what so few bands pull off successfully and returned with a new vocalist after the departure of their original singer, Erlend Hjelvik. The band’s fourth album, Splid, is their first with new vocalist Ivar Nikolaisen, and the youthful snarl he brings to the table gives more of a ’90s European punk flare to the songs in the vein of Refused. They have also dialed up the denim rock ‘n’ roll sound with Thin Lizzy-like guitar harmonies. All of these sounds have been foreshadowed on previous albums, however, proving that even with a new person behind the mic, this is ultimately still the same band as heard on albums such as Nattesferd and Meir.

The rock side of the equation takes center stage on the lead single, “Crack of Doom,” which is sung in English and also features guest vocals from Mastodon’s Troy Sanders. It makes a clearer distinction in how Nikolaisen’s vocals differ from his predecessors. His higher punk sneer is less aggressive in its attitude than the more hostile and throaty growl of Hjelvik. His voice does open more doors for the band to wander into places their sound has yet to explore up to this point.

The band has made changes, though, and listeners willing to ride the wave with them will find them to be mostly a positive development. The songs are given a wider range of sonic colors, however the compromise is less density and intensity. The guitars are pristine though, the multi-tracked vocals can take some getting used to. The songwriting has stepped up with more adventurous  arrangements, still a logical progression from the first album which assaulted the listener a drunken howl. The attack of the guitar shifts to a brisk garage rock jangle, despite the overall sound being more polished than raw or rough edged. This is not to say that Splid is devoid of all metal moments, they might not conform to how metal has been defined since the mid ’80s. It does, however, have enough thrashing moments to hold its own by today’s standards.

This album’s most intriguing moments are also the oddest. A good example of this is the ’80s new wave influence in “Tevling.” I love it, but, despite the more explosive chorus, I can see how not everyone would embrace the idiosyncrasies. There are more dense, atmospheric layers on the album, with the reckless party vibe still intact. Post-punk moments counterbalance against some of the album’s heaviest riffs on “Delirium Tremens,” making it one of the strongest songs here. A few touches of black metal linger on the closer “Ved bredden av nihil,” but it aligns with where the band has ventured before.

Changing singers can be a gamble for bands, but Kvelertak have made this adjustment with a great deal of grace. Splid presents an interesting new chapter for the band, leaving only the question of how the shift in direction translates onstage, in front of the pit. 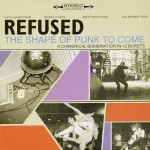 Refused – The Shape of Punk to Come 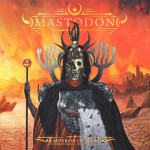