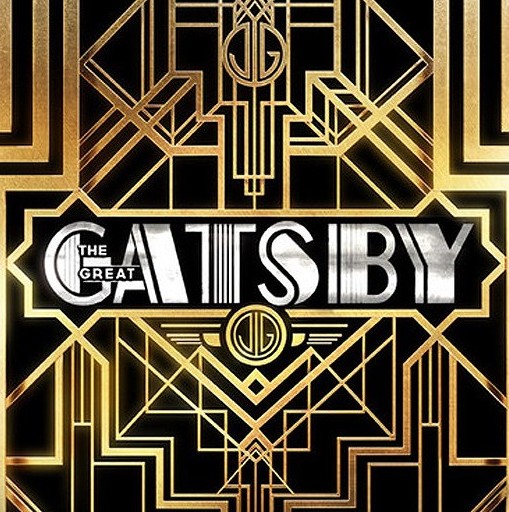 Next month will see the release of Baz Luhrmann’s film adaptation of F. Scott Fitzgerald’s The Great Gatsby, starring Leonardo DiCaprio, Isla Fisher and Tobey Maguire. And the soundtrack, as you might have heard, was executive produced by Jay-Z. He lined up some pretty big acts, ranging from Andre 3000 and Beyonce to The xx, though it seems like excluding Vampire Weekend from a film about preppy New Yorkers was a pretty big snafu. In any case, one artist that fits perfectly is UK art-popster Florence & The Machine, who contributes a new song titled “Over the Love,” which debuted today on GQ. Listen to it below.

Tags
Florence and the Machine stream

Florence and the Machine : How Big How Blue How Beautiful