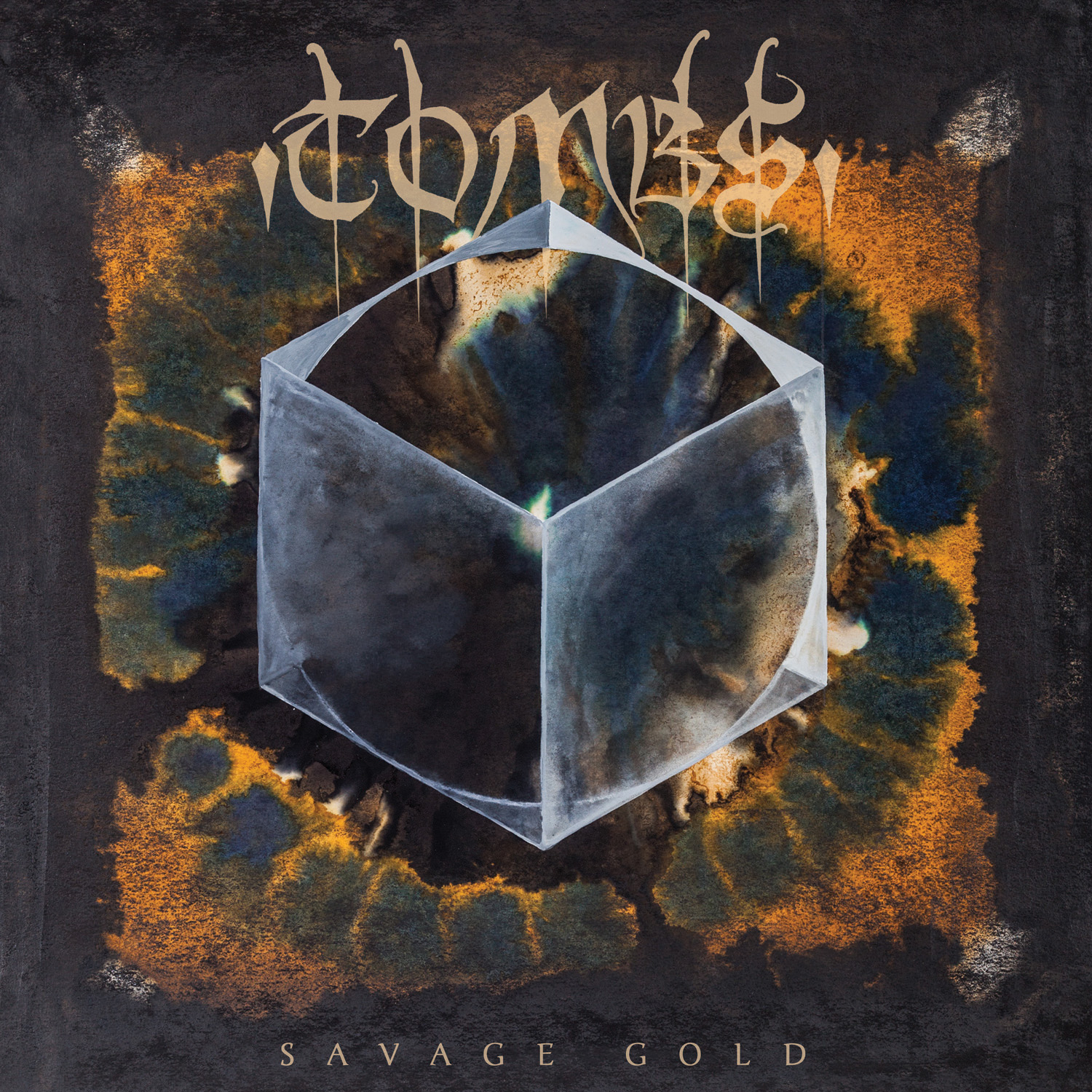 Next week (June 10), New York post-punk/metal iconoclasts Tombs release Savage Gold, their third album and follow-up to 2011’s Path of Totality, via Relapse. Where that album was a sludgy and dark beast, with thick layers of guitars and a more traditional heaviness about it (and the unfortunate distinction of sharing a title with a KoRN dubstep album the same year), Savage Gold has a more expansive sonic palette. It’s more psychedelic, more melodic — and yet more intense as well! We’ve already had a good listen to “Edge of Darkness,” which we gave the Endless Playlist nod (it’s seriously good). But today, you can stream the entire album, courtesy of Pitchfork Advance.