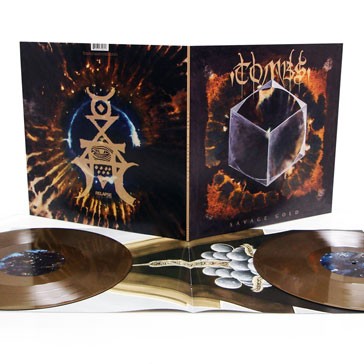 It’s Tuesday, and it’s time to check out some new music. It’s a pretty solid week for metal, which includes our new Album of the Week, pictured above in its deluxe colored vinyl packaging. In addition, there’s new releases by The Atlas Moth and Trap Them, which should ensure a heavy Tuesday for all. Add to that some new music by Jack White and First Aid Kit, and you’ve got yourself a hell of a Tuesday. Here’s what’s out today, in your local shop and at Insound.