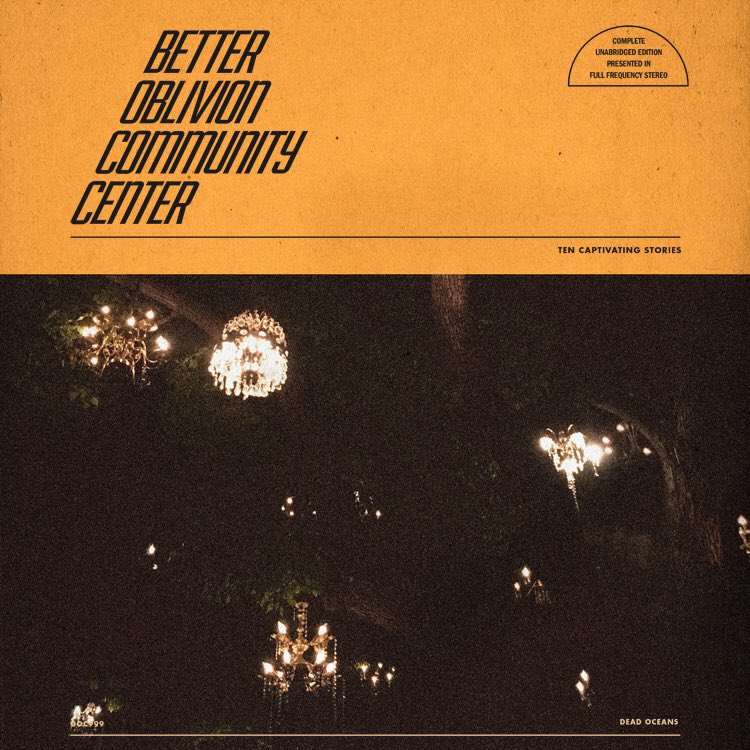 Conor Oberst and Phoebe Bridgers have just released a new album as Better Oblivion Community Center. The two singer/songwriters had been mysteriously teasing a project via a weird social media account and various other viral marketing tactics (including a phone number you can call, various new age-looking pamphlets and bus bench ads, among other things). The album isn’t physically released until February 22, but the full thing is streaming on major platforms. Listen to it below.

Phoebe Bridgers’ recently released EP with Lucy Dacus and Julien Baker, boygenius, is one of our Top 50 Albums of 2018.