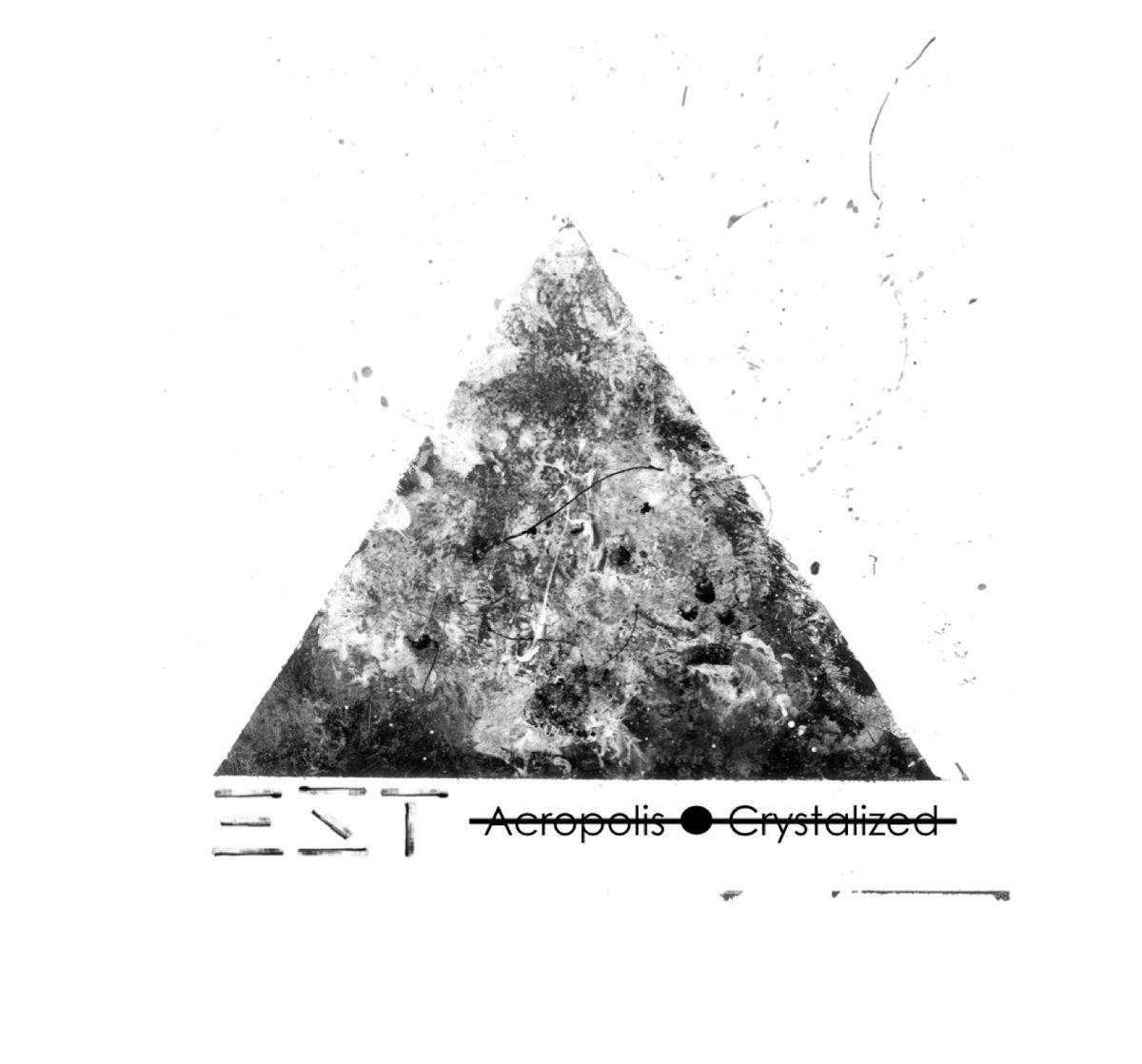 EST is a new band based out of San Diego that features members of the dark, brooding Lowlands, and today Treble is premiering a new track from the group, titled “Acropolis.” It’s a similarly dark and brooding sound as that of their past projects, with moody darkwave synths and a general sense that they’ve done their share of goth homework. They cite bands such as Bauhaus and Cocteau Twins as influences, as well as contemporary bands such as The xx and Chvrches, and all of those sounds swirl together in this hypnotic track, with a pop sensibility that sets them apart from other modern darkwave acts.

However, EST also has roots in tragedy, as the band’s Christopher Braciszewski explains in a statement: “Started with longtime friend and collaborator Jon Greene, EST is now a living memorial to his musical influence. He passed away 2 years ago after we celebrated his 35th birthday opening a tour with True Widow playing in the band Lowlands together. Fast forward 2 years, Ive decided to finish the demos he and I started and pursue the project with a group of people that understood the emotional weight of the music and have recorded with Jon in the past.”

This track is certainly something to be proud of, and the beginning of a promising new legacy. Listen to the EST “Acropolis” single below.

The “Acropolis”/”Crystalized” double-A side digital single is being released on November 7 through Formed by Glaciers. Follow them on Instagram.