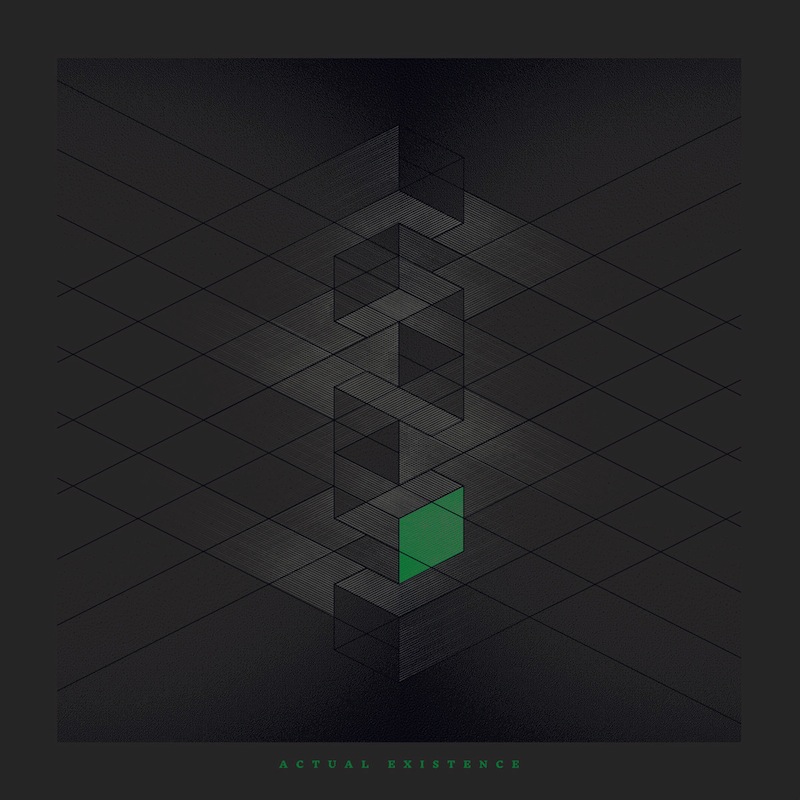 It feels like the early 2000s all over again. While the first golden age of truly great post-rock records was the mid-’90s, with bands such as Godspeed You! Black Emperor and Mogwai at the top of their game, there was a secondary boom after the turn of the millennium. Metal bands founded by ex-hardcore kids who’d run into post-rock in the emo and punk underground brought a new sound with them and the rising critical acclaim of those previously mentioned bands ushered the sound to new shores.

One of the newly-founded bands was named Pelican, the band from which RLYR’s guitarist Trevor de Brauw first came to prominence. Pelican’s earliest records were waist-deep in the indulgent instrumental crescendo-heavy music of the time with enough metallic bite and lower-register playing to get them slotted in with metal bands. However, as the decade crept on the 2010s started ticking away, Pelican took a machete to their more elaborate style much in the manner of their few surviving peers from this boom period of post-rock’s prevalence, deliberately pivoting to more concise and energetic tunes (and, honestly, some of the best records of their career).

RLYR, named after the jazziest Yes record, is seemingly an alternate history for de Brauw’s band. Their sound is descended from the same prog-touched emo guitarisms, before the genre got overtaken by pop-punk cast-outs, but also takes not of modern evolutions of the style found in groups like Battles, who helped shift the focus of post-rock from crescendo to deliberate instrumental sections. They stay loose throughout, never feeling stifled or overly constructed, but also refuse to spool out completely like some of the more indulgent post-rock forebears. It’s remarkable how the album opener and title track “Actual Existence” moves through so many distinct sections with functional chorus and verse riffs without retreading on itself or spinning out before reaching the finish line, and the measured and paced delivery of the track plays out over the remaining three songs on the record.

This is clearly post-rock played by people who know the style well, as well they should; the bassist, Colin deKuiper, formerly played in math rock group Dakota/Dakota and was a founding member of post-metal group Russian Circles, while the drummer, Steven Hess, plays with progressive black metal band Locrian, themselves no strangers to post-rock stylings. Where younger bands may drive their songs with youthful energy, RLYR instead drive theirs with a comfortable pleasure in play, clearly still enamored with the sounds of fuzzed out guitars, warm bass pedal tones, punky and slightly underproduced drum tracks that are just a touch too trebly, and clean ringing guitar lines, all the little touches of holding an instrument in your hands that first draws you to making music. They possess by their experience a knowledge of the craft of the genre and bend themselves away from its weak points, aimless abstractions that add nothing to the song, instead gearing themselves dutifully to the next riff before repetition quashes the magic they have.

It’s probably why the record is as short as it is, four tracks averaging about 10 minutes each. This is music that risks wearing out its welcome before the record’s over, a sin some of their peers still haven’t quite figured out how to avoid. But RLYR stay mindful, offering bright and optimistic tunes perfect for the slow dawning of the daggers of spring sunlight after a long, cold winter, or the gentle accelerating wind of late summer as fall and the turning of leaves bears down. It, like all post-rock at its best, is imagistic and evocative, the closest to romantic-era music we have in the modern day.

A mild criticism of the record: It’s hard to imagine this album being used to convert newcomers to the style or to prove wrong those who hate the genre already. But that’s okay; RLYR seem more concerned with having fun and pleasing themselves first, returning to something they all know and used to do without the pressures of having to make sure the band appeals wide to make a living of it. And that lack of pressure does Actual Existence the same favor that it did their debut Delayer. There’s something pure about their performances and songs here, designed by three players clearly having a ball riffing off of each other. The meaty chug of “Artificial Horizons” certainly doesn’t hurt. If the notion of modern post-rock interests you in the slightest, it’s hard to imagine walking away displeased from this record. 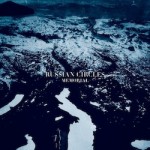 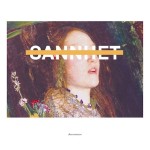