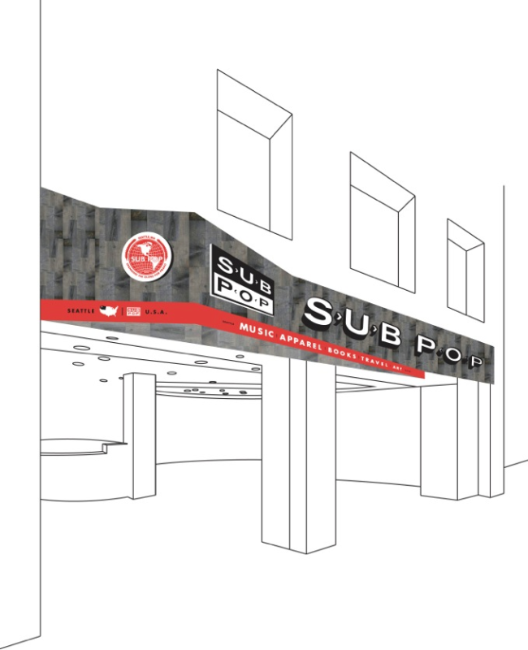 Sub Pop Records has such a legendary history — going back to 1988, in fact — that it’s become a landmark in Seattle. To mark its 26th anniversary, however, Sub Pop is doing something unusual: It’s opening a retail store at the Seattle-Tacoma airport. The press release for this announcement went out on April 1, but this is 100 percent real. On May 1, Sub Pop will open its airport shop in the Central Terminal near the entrance to concourse C. Per the press release, the store will carry “a variety of Sub Pop-related merchandise including music, apparel, books, special travel items, art and more.”

So, if you need to get someone a last-minute Pissed Jeans record, or one of those “LOSER” t-shirts, then you better hope that your flight connects in Sea-Tac. Coolest airport shop ever? Quite possibly.

Guide to: Portland, OR