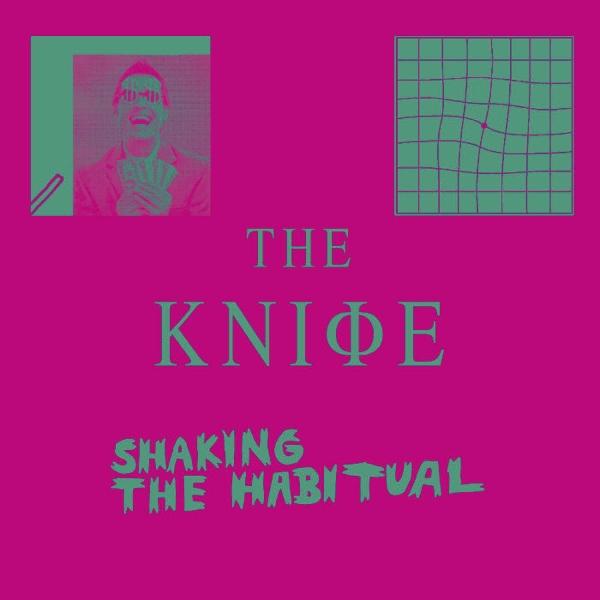 The Knife never really do anything that isn’t artful, abstract and weird. And of late, super long. So it is with the new press release that the band has sent out about their upcoming album, Shaking the Habitual.

Posted on the Rise Records website, the long manifesto doesn’t just touch upon music, but various aspects of class, politics, and other miscellany, resulting in something just as vast and strange as The Knife’s music itself.

Everybody is always desiring already imagined things.
When we travel between thresholds, people say: “you’re hiding.”
Not everything can be so easily explained.

We have a bellyache, a big stink, a major grouse or two with manufactured knowledge.
But how do you build an album about not knowing?
Now your voice is in my throat, floating there…
Often people take pills for these things.
To us the body is no longer psychological.
It’s certainly not a container, we don’t believe in metaphors.
Like dog/wolf—there aren’t many anymore.

And it goes on like that. It’s worth reading in full, though, and you can do that right here.