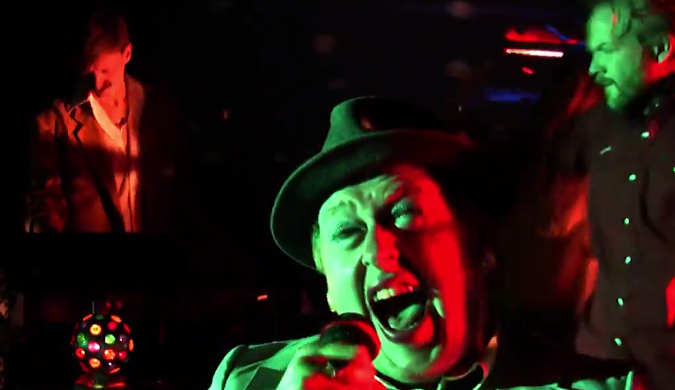 The shaky, jittery and sort of disturbing new video for “Leisure Suit Preben,” off Todd Terje‘s new album It’s Album Time, is titled a “Sort of official video” in its YouTube description. But it’s official enough for us! Directed by Espen Friberg & Emil Høgset, the clip follows the title character — Preben — a “singer, dancer and party animal” who takes a jumpy stroll through the park, snaps his fingers, dances with pretty girls and other things a dude like Preben would do. Watch it below.

Todd Terje and the Olsens : The Big Cover Up

Todd Terje and the Olsens announce The Big Cover Up EP