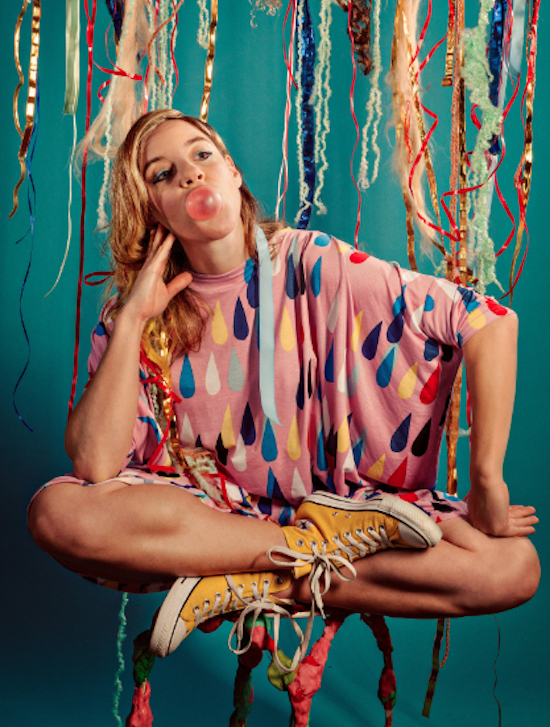 After taking a brief break from touring following a few years spent supporting her 2011 album w h o k i l l, Merrill Garbus, a.k.a. oddball indie-pop singer/songwriter tUnE-yArDs, has announced a brand new album. Nikki Nack, her third album will be released on May 6 in the U.S., and May 5 in the U.K., via 4AD. Garbus has also shared a video megamix of tracks from the album, which you can watch in the teaser below. Additionally, Garbus has lined up tour dates for this spring and summer. You can also check those out below.

Tune-Yards : I can feel you creep into my private life