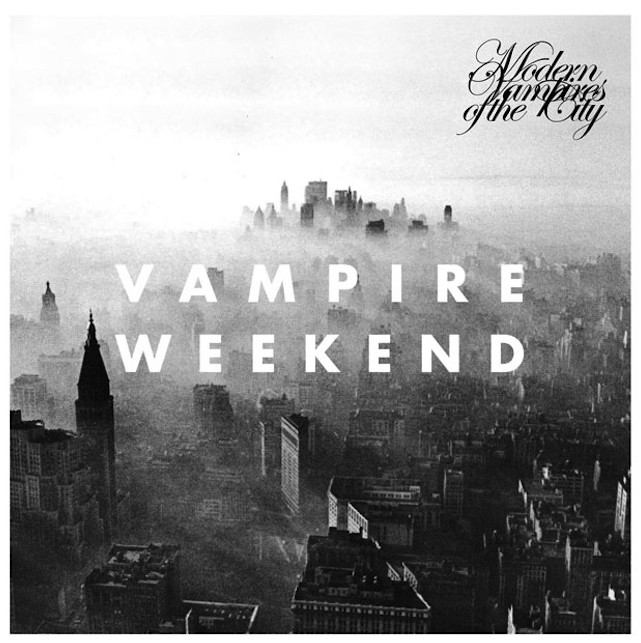 In a pretty optimistic sign for the future of independent music, Vampire Weekend’s Modern Vampires of the City made its first-week sales debut at Number 1 on the Billboard album charts. The album, which was released May 14 via XL, sold just under 135,000 copies in one week.

However, this is actually the second time the band has made its first-week sales debut at Number 1. The band’s 2010 album Contra likewise debuted at No. 1, making this the first time an independent rock band has ever debuted at No. 1 twice consecutively.

The band also hit No. 1 on Soundscan’s vinyl charts, selling 10,000 LPs in the first week. Vinyl is killing the MP3 industry! (Not really, but still, impressive!)