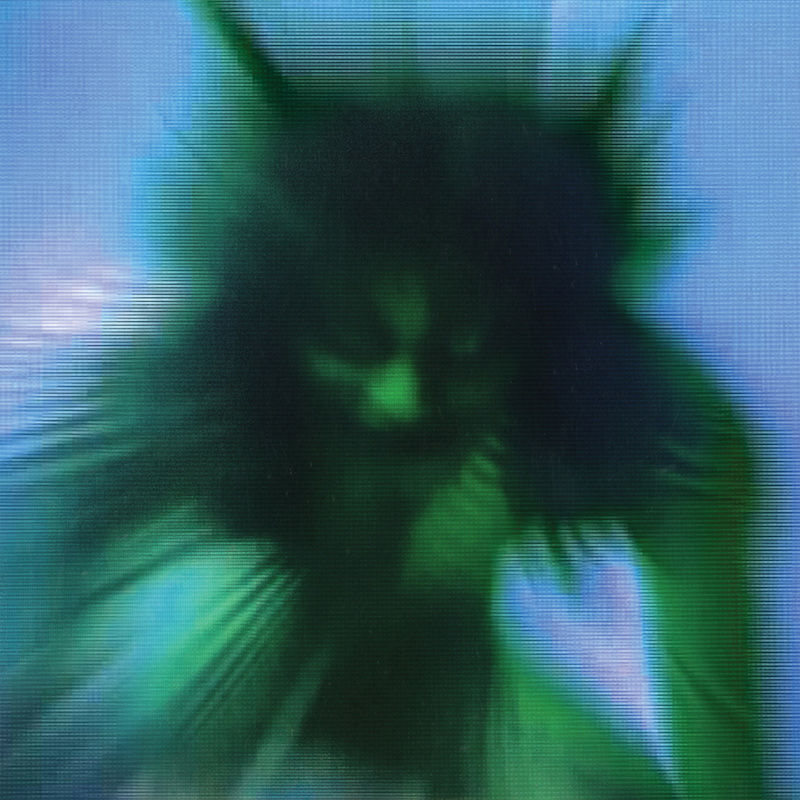 Yves Tumor isn’t an easy artist to get to know. That’s by design—for Tennesee-raised Sean Bowie any personal identity is secondary to that of being a creator of dark, experimental electronic music, saying pretty plainly in a 2017 interview, “I don’t really like people to be involved in my personal life unless they are very close to me and I’ve known them for a long time, just out of respect.” It’s more than the minutiae of life outside of Yves Tumor’s art, it’s the art itself. Tumor’s 2016 album Serpent Music found him employing sound collage alongside layers of synths, ethereal choral sounds and other curious parts of a complex mixture of sounds, while Experiencing the Deposit of Faith from last year found him embracing a much prettier aesthetic if one that still felt well outside of pop music itself. The target’s always moving, and their sound is anything but static.

Then came “Noid.” Yves Tumor’s first unambiguous, wholesale embrace of pop—and debut single for Warp Records—”Noid” proved just wide his pendulum swings. An extreme track if only in how unexpected it is, “Noid” pieces together dance-friendly beats, soulful string samples and soaring hooks in one of the best art pop moments that 2018’s offered thus far. The sound is joyous and vibrant, but there’s still a darkness at its center. “Brother, father, have you looked outside?” Tumor sings. “I’m scared for my life.” At the song’s close, everything drops out but Tumor’s own voice chanting, “nine-one-one.”

“Noid” was just a testing grounds for the eclectic array of sounds and embrace of an entirely new approach on the surprise-released new album, Safe In the Hands of Love. As much a pop album as it is an evolution of the twisted creations of Yves Tumor’s previous two albums, Safe In the Hands of Love is a wild ride: sometimes abstract and terrifying, frequently accessible, and never anything less than stunning. That it manages a blend of a new, warmer pop sound as well as one that carries the artist’s prior tendencies toward freer experimentation makes the complete picture all the more fascinating and peculiar. Yet for as often as it veers away from one style toward the next, there’s an underlying gorgeousness and detail-oriented craft that builds cohesion among its disparate parts.

The underlying aesthetic of Safe In the Hands of Love is a gorgeous one. While “Licking An Orchid” doesn’t hit the pleasure centers with quite the same impact as “Noid,” it’s a wonderfully haunting gothic trip-hop track, following a classic guitar loop and featuring the angelic vocals of James K. Likewise, the darkly alluring “Lifetime” balances a frantic rhythm against a layered, intricate series of gauzy synth layers. “Lifetime” is a song that’s continuously building and growing, piling on piano, horns and Bowie’s own cries of “I miss my brother” until the track becomes both cinematic and heart-wrenching. It’s art-pop at its most soaring and affecting.

To summarize Safe In the Hands of Love simply as “Yves Tumor goes pop” is to overlook just how tortured and twisted much of the material truly is. “Hope and Suffering (Escaping Oblivion and Overcoming Powerlessness)” is utterly terrifying, a combination of mournful strings, apocalyptic noisescapes and eerie narratives—it’s just a hair’s breadth from Pharmakon at her most accessible. But when Yves Tumor returns to his psychedelic freak disco sound on “All the Love We Have Now,” it still makes sense. It has a lot to do with texture, and how the structures of these songs may differ wildly, but there’s a common, almost tactile thread that ties them together. But perhaps more admirably, whether or not Yves Tumor makes the effort to meet the listener halfway in creating transitions between the strangest and most immediate tracks alike, they’re still unafraid to take those leaps. The results just happen to make it worth following such a perilous journey. 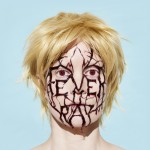