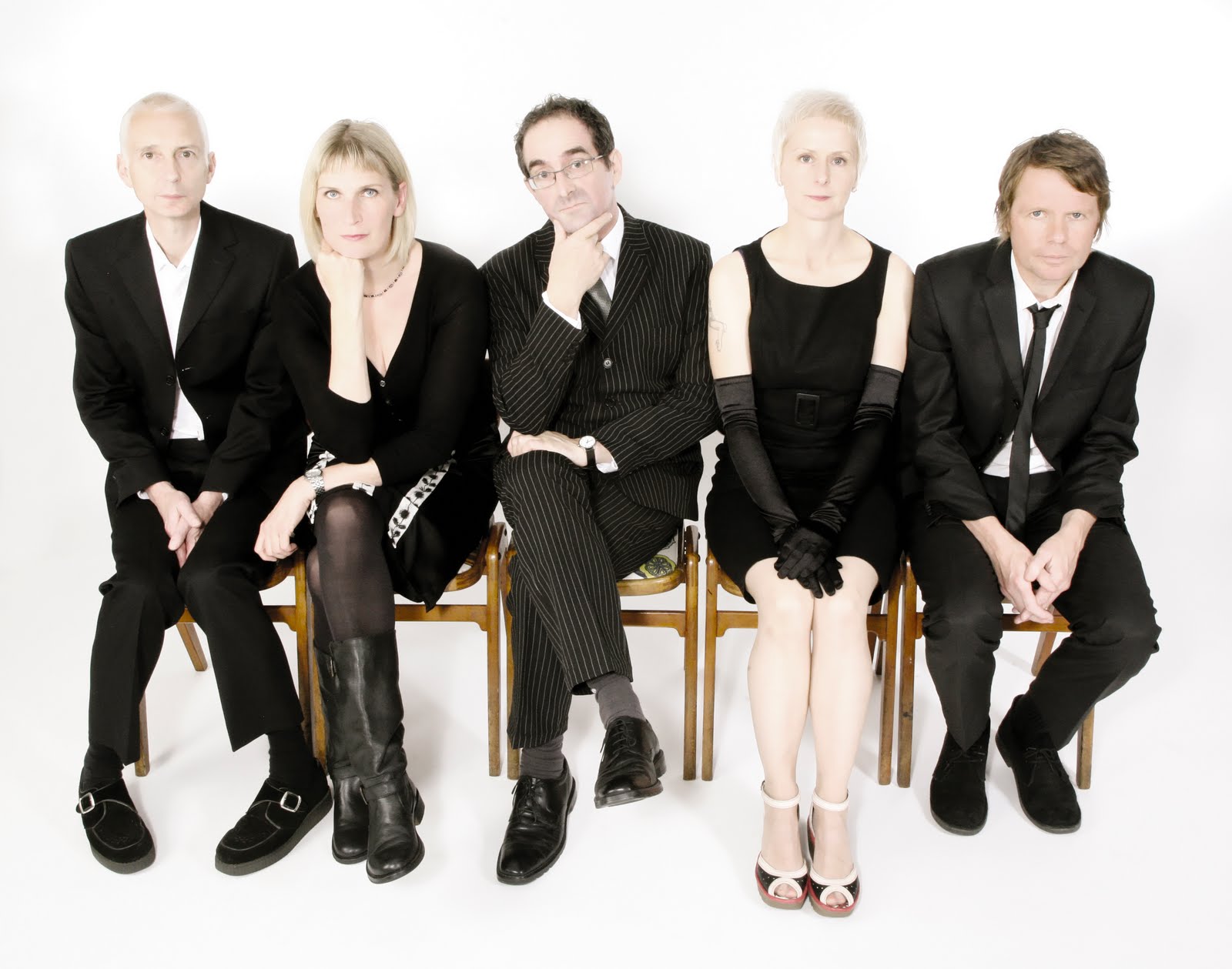 The planet is in the grip of World Cup Fever right now, savoring the thrill of victory, caught in the throes of the agony of defeat, or trying to figure out just what the hell happens when there’s a tie. And there’s a good chance that, in the middle of all of the football excitement, you’ve heard Pitbull’s World Cup anthem, “We Are One.” You’d know it if you heard it — it’s pretty catchy (and annoying, but such is Pitbull). But soccer and music have a pretty long history; just as we have Jock Jams here in the states, they sell compilations of Footballer Anthems in Europe, and truth be told, some of them are great songs (e.g. Blur’s “Song 2,” Elastica’s “Connection”). And some of them are by Jet. But on this very special World Cup edition of History’s Greatest Monsters, I’m taking on the album that spawned one of the most infamous football anthems of all: Chumbawamba‘s Tumbthumper.

I have no doubt in my mind that you already know the album’s hit song “Tumbthumping”: “I get knocked down! Then I get up again! Nothing’s ever gonna keep me down!” It’s now stuck in your head for the rest of the week; you’re welcome. You’ll note that I called the song “infamous”; if you listened to radio in 1997, you heard it roughly every 90 seconds. It was everywhere — in shopping malls, the grocery store, auto mechanic, under your bed, in your glove compartment, medicine cabinet, toaster, etc. You couldn’t escape this damn song no matter how hard you tried, and if you were a football hooligan, it was almost certainly your jam.

But the problem with songs this ubiquitous — and with such immense hooks — is that they wear out their welcome really fast. I mean really fast. There’s likely a handful of people out there who might say it’s stayed plenty fresh over the last 17 years, but I certainly haven’t met them. Sure, it’s by all measures a perfect pop song — big chorus, easy to sing along with, lots of energy, and it comes exploding out of the radio. But once you’ve been pummeled by it a few times, that’s more than plenty. 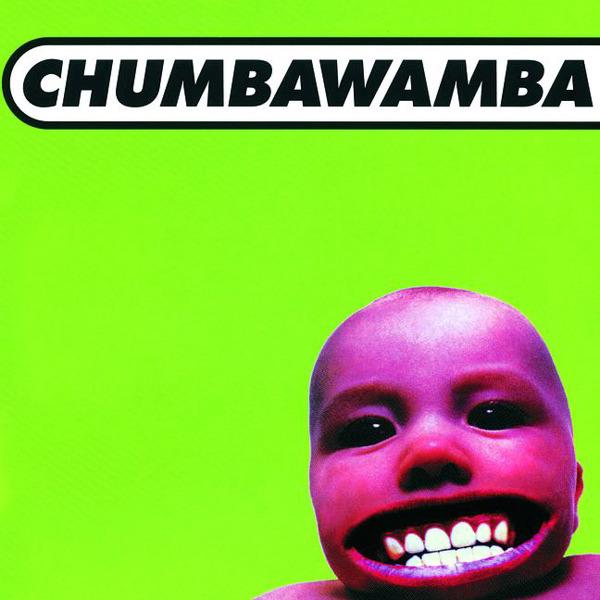 Had you only known Chumbawamba for this one massive hit song, you’d probably assume that they were no different than the hordes of other post-Beck alt-rock-with-beats acts that were crowding the airwaves at the time, such as Space, White Town, OMC, Len, Bran Van 3000, Republica, The Bloodhound Gang and eventually even White Zombie and Smashing Pumpkins. And Tumbthumper, for all intents and purposes, is exactly that: alt-rock with beats, heavily influenced by the techno and Big Beat styles that inspired the short-lived MTV electronica series Amp. But Chumbawamba isn’t exactly a typical beat-making DJ troupe. No, they’re anarchists.

In fact, Tumbthumper is Chumbawamba’s 10th album. Prior to that, they released anarchopunk records on the Crass label, collaborated with Dutch experimental punks The Ex, and even issued an album called Anarchy, whose cover depicts a baby’s head being pulled out of a vagina. Nothing more commercial than the gross up-close detail of childbirth! For more than a decade they had recorded songs critical of the British government and society, and focusing on issues like civil rights. Interesting, then, that they arrive — for most people’s money, entirely out of nowhere — with an album of lager-hoisting club jams.

If none of this makes any sense to you right now, that’s OK — it kind of doesn’t make any sense under any context. But Chumbawamba had in fact been experimenting with electronic sounds for several years before this album. So let’s make no mistake here: This is not simply a case of a punk band trolling their label and audience, and laughing all the way to the bank. But it’s so slick and so commercial, it’s hard to reconcile this album with the rest of the band’s catalog. Sure, they made other electro records, including Anarchy, but there’s nothing here like “Homophobia,” for instance. It’s pretty straightforward — close your eyes and you might even think it’s a Savage Garden record.

By some measure, the sheer directness of Tumbthumper is admirable. The band set out to make a pop record, and they not only did that, they made a hugely successful one. Then they told their fans to steal it, and they poured beer on the Deputy Prime Minister. But hey, they still did it. But considering just how left-field a band Chumbawamba is, Tubthumper is just so… ordinary. The beats don’t vary much, the synth programming has a dated late-’90s 303 pattern feel throughout, and every song is basically three major chords. Most of the album is pretty forgettable on the whole, though I’ll admit that “Amnesia” is actually pretty damn enjoyable. But you can probably interchange it with any other song here; there’s very little to tell much of the material apart, which is probably why the CD quickly ended up in bargain bins in no time flat. Then again, maybe they were just ahead of their time (‘sup Calvin Harris!).

One curious and funny aspect of the album that shows the band’s penchant for mischief are the strange outros and codas that arise at the end of each track. One features narration from a woman describing how to chop open a head and suck out the brains. At another point, the melody of “Greensleeves” starts up entirely out of nowhere, almost entirely against the melody of the song. And you get the idea that maybe Chumbawamba really were fucking with people. But these are such a small part of the album, the rest of which comprises one annoyingly ubiquitous megahit, one fairly decent pop song, and a bunch of electro-pop throwaways. After this album, the group moved on to acoustic and cabaret music, and the rest of the world mostly forgot they existed, but Chumbawamba are indeed still around. And this album — engineered for the masses, perhaps an odd statement about how vanilla pop culture is — almost certainly guaranteed them the financial security to do whatever the hell they wanted to.