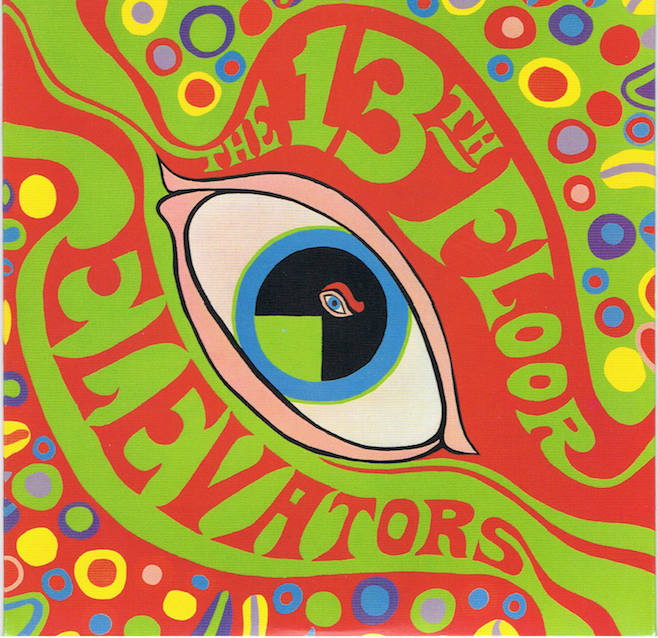 The 13th Floor Elevators, the Austin, Texas psychedelic rock band of the 1960s — fronted by Roky Erickson — have announced they will reunite to perform at this year’s Levitation Festival (formerly Austin Psych Fest), happening May 8-10 in Austin. It will be the first time since 1967 (!) that the surviving members of the band — Erickson, Tommy Hall, John Ike Walton, and Ronnie Leatherman — will have performed onstage together. The band also promises to have some “Special Guests” perform during their set.

“When we we’re going on we weren’t very appreciated, but now the young people dig us,” Tommy Hall said in an interview with the Austin Chronicle. “With the younger generations’ knowledge and their use of weed for good purposes, they understand the information. Once we have these ideas, it should change us physically.”

The 13th Floor Elevators are closing out the festival with a headlining slot on the 10th. Other artists playing the festival include Tame Impala, Primal Scream, Spiritualized, the Flaming Lips, Mac DeMarco, and The Jesus and Mary Chain, who will perform their 1985 album Psychocandy in full.